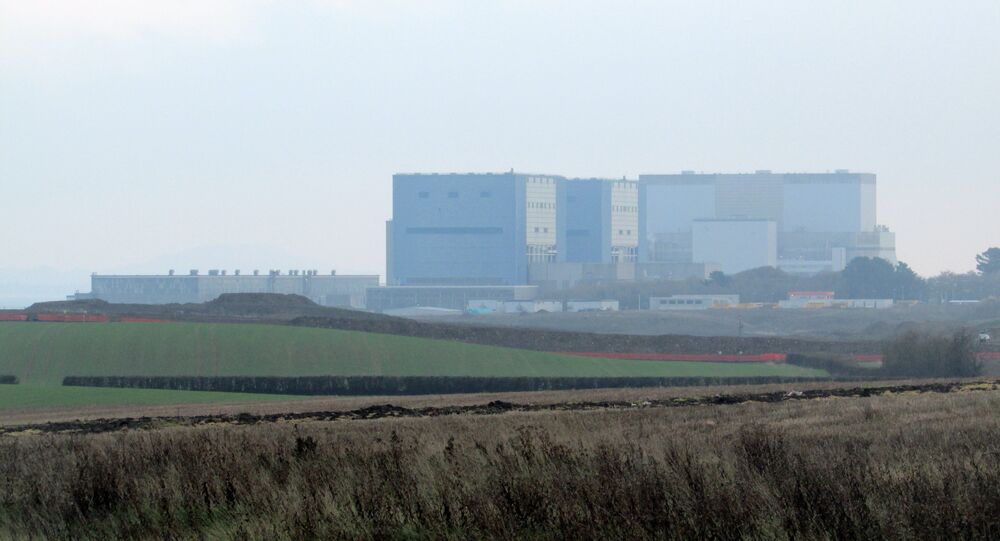 MOSCOW (Sputnik) - UK authorities responsible for ensuring safeguards of the national nuclear industry after country's withdrawal from the European Union may miss deadlines for building own IT system needed for it, the Sky broadcaster reported Wednesday.

The country must set up its own system to safeguard nuclear material, separating those directed for peaceful and military purposes, and it must be operating by the end of the year. It is presumed that it will run in parallel with the European system before being capable of independent operation in March 2019.

© AFP 2020 / Tolga Akmen
Top EU Negotiator Laments 'Little Progress' on Brexit as May Struggles to Roll Out Trade Plan
According to the publication, the ONR also proposed several ways to address the risks, including possible lowering of standards to fill the personnel and skills gaps.

If UK-EU talks finish with a no-deal and IT systems are not ready, the country's trade of nuclear material, parts and expertise will lack a legal basis, and nuclear power plants may shut down, it added.

The United Kingdom currently has seven nuclear power plants with 15 operational reactors that generate about a quarter of country's electricity.

On June 23, 2016, the United Kingdom voted in a referendum to leave the European Union. Last March, May officially invoked Article 50 of the Lisbon Treaty, launching the process of the country's withdrawal from the bloc. Brexit negotiations between London and the European Union started in June and are due to be completed by the end of March 2019.