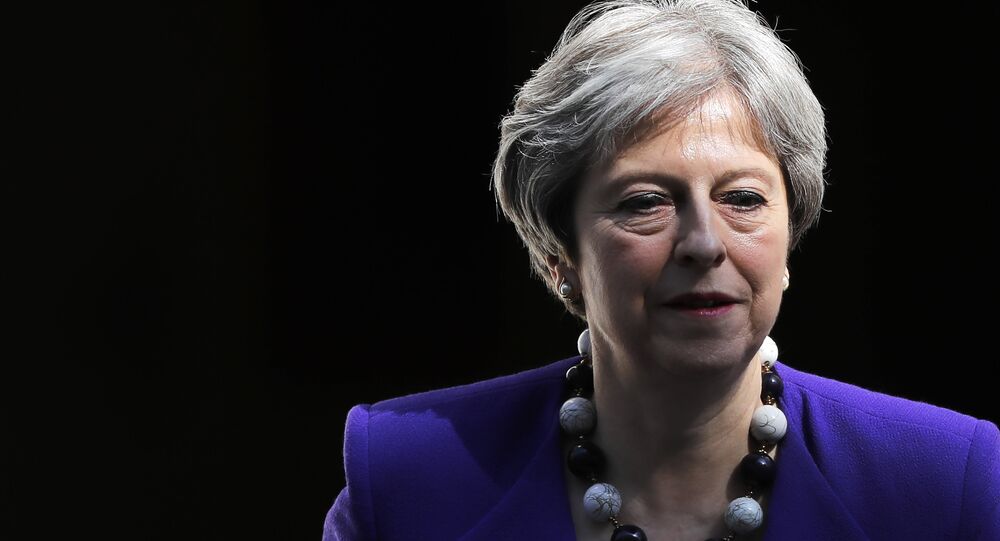 The US Embassy in Israel will officially open in Jerusalem on Monday after its relocation from Tel Aviv.

UK Prime Minister Theresa May's spokesman said that Britain has no plans to move its embassy from Tel Aviv to Jerusalem and disagrees with the US decision to do it.

"The PM said in December when the announcement was first made that we disagree with the U.S. decision to move its embassy to Jerusalem and recognise Jerusalem as the Israeli capital before a final status agreement. The British embassy to Israel is based in Tel Aviv and we have no plans to move it," the spokesman told reporters.

The US Embassy in Israel will officially open in Jerusalem after its controversial relocation from Tel Aviv that sparked widespread concern, as the city of Jerusalem is contested by Israel and Palestine as their capital. The diplomatic mission is due to open on occasion of the 70th anniversary of the Jewish state.

READ MORE: Al-Qaeda Leader Calls for Jihad on US for Embassy Opening in Jerusalem — Reports

© AFP 2021 / MAHMUD HAMS
Deadly Clashes Break Out as Palestinians Protest US Embassy Opening in Jerusalem, At Least 37 Reported Dead (VIDEO)
On December 6, the US President Donald Trump, announced his decision to recognize Jerusalem as Israel's capital and instructed the US State Department to launch the process of moving the US Embassy to Jerusalem. This step has provoked mass protests in Palestine and around the world.

The international community does not recognize the annexation and believes the status of Jerusalem should be agreed with the Palestinians.

Most US' EU Allies to Ignore Embassy Move to Jerusalem, With a Few Exceptions