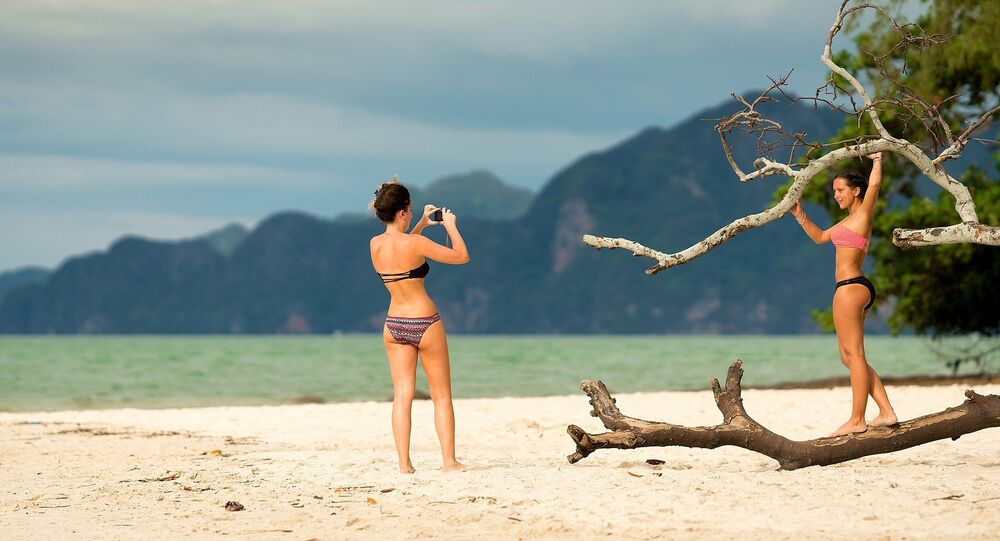 Despite an ongoing investigation by the Nordic nation's equality ombudsman's office into whether a woman-only business classifies as illegal discrimination, the "Supershe" island oasis is scheduled to open "as planned."

Advertised as a "rejuvenating and a safe space where women can reinvent themselves and their desires," an island off the coast of Raasepori in southern Finland is being touted as an all-inclusive, testosterone-free luxury resort. According to the Supershe website, the island can accommodate ten women in four newly-renovated cabins.

German-American entrepreneur Kristina Roth, the driving force behind the project, has dispelled the contradictory reports that have come out recently about the businesswoman allegedly abandoning her cause. In an interview with Finnish national broadcaster Yle, she set the record straight by claiming that the resort will open its doors on June 23, "as planned."

While calling herself a "smart business-person, who always has a plan B," Roth admitted scrapping plans for further investments in Finland, voicing her frustration over the difficult time she's had as an entrepreneur in Finland, which she dubbed a "negative country that sucks energy and money."

"My experience as an outsider and investor in this beautiful country led me to reconsider future plans," Roth said. By her own admission, she will focus on her projects in the Caribbean instead.

"I've wasted millions of euros on your country. I had planned to make future investments in the Finnish archipelago and Lapland, but at this rate it's not happening," she said.

Meanwhile, Aija Valleala from the equality ombudsman's office has said their investigation into whether a women-only business classifies as illegal discrimination hasn't been completed yet.

The idea of a man-free island is based on Roth's assumption that women inadvertently get distracted by the presence of men. In a previous interview with the New York Post, Roth claimed that women always put lipstick on, whenever a "cute guy" emerges. The goal of the "Supershe" project is therefore to allow women to focus on themselves without letting hormones gush.

Perhaps somewhat ironically, it was amorous exploits that led Roth to Finland in the first place. According to Yle, Roth fell in love with Finnish man Benny Smeds. His parents, who own a cottage in the nearby archipelago, tipped her off about the neighboring island being up for sale.

Spending time in a "man-free" milieu is an expensive treat, as Benny Smeds has put the starting price for a week's stay at "several thousand euros." The price, however, includes food, service and even tailor-made programs.

In the town of Raseborg, the attitude toward the female-only vacation island is vibrant.

"It's awesome that a completely new concept has been established," Raseborg tourism secretary Martina Österberg told Yle, venturing that the project may provide "invaluable visibility" for the coastal community. She also ventured that the visiting women may become "ambassadors for Raseborg" by sharing their experience on social media and among friends and acquaintances.