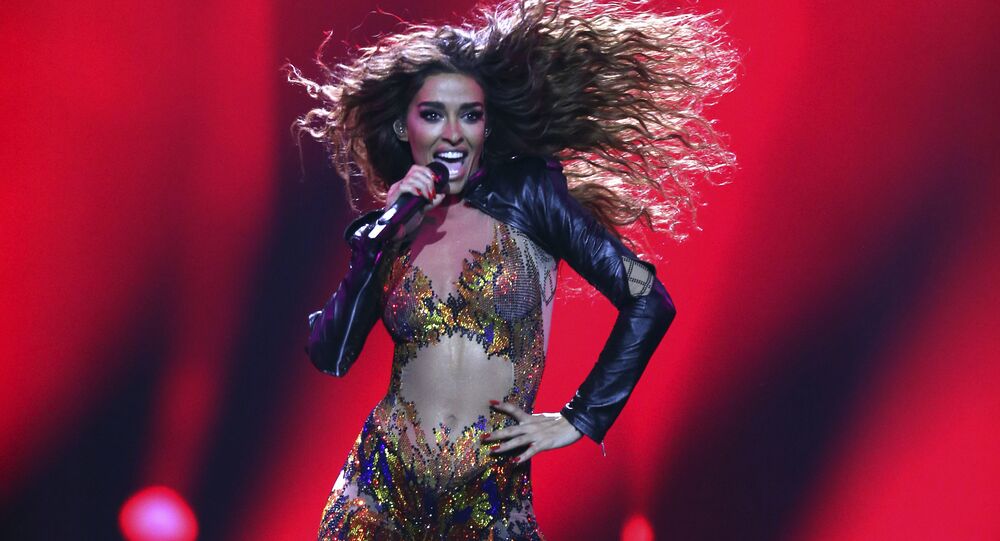 It's All Greek to Me! BBC Gets Translation of Cyprus Eurovision Song Name Wrong

The Eurovision song contest with all its international participants and different languages can be confusing for some. A British mainstream media has confused the translation of the song by Cyprus' contestant, which might 'fire up' Greek fans of the contest and linguists alike.

The Eurovision entry by Cyprus this year is a melody performed by Eleni Foureira, called Fuego.

In its article on the performer UK's BBC news broadcaster said: "Cyprus has never won the Eurovision Song Contest but has made a huge effort to go the distance with Fuego (meaning "fire" in Greek)."

Eleni Foureira was born in Fier Albania and is a Greek artist, representing Cyprus however at the competition, and performing a song written by a Greek-Swedish producer. It is quite a rich mix of countries and nationalities, which may seem complex to grasp.

The Eurovision contest was started in 1956 with the aim of uniting Europe after World War II under the original name of the "Eurovision Grand Prix" and has been held every year since then.

On May 12, during the contest's final round viewers and professional juries in all 43 participating countries will pick the winner, with the televoting and juries each representing 50 percent of the outcome.