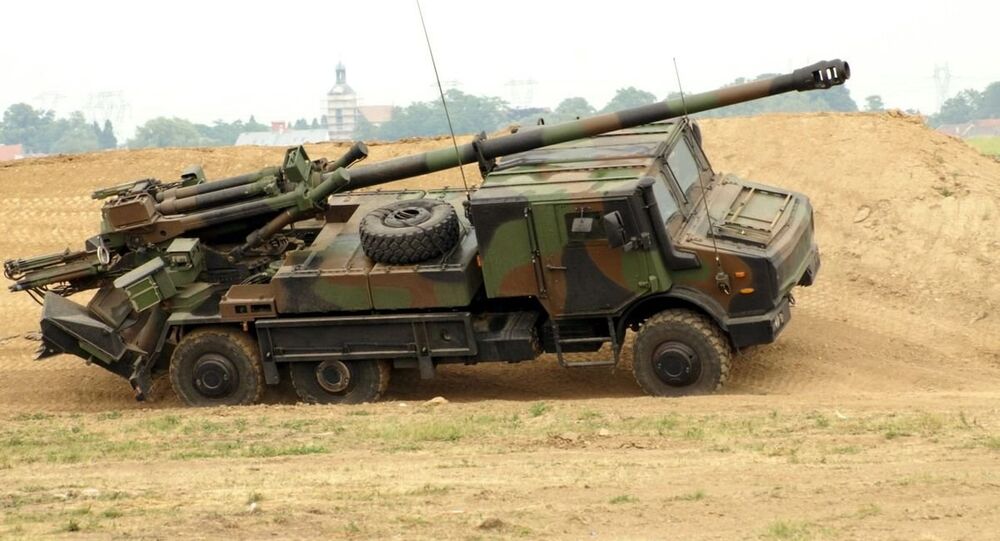 Two human rights groups, namely legal non-governmental organization Droit Solidarite and Aser, which are focused on armaments, had previously given French premier Edouard Philippe a two-month ultimatum to halt the country’s arms sales to Saudi Arabia and the UAE, and the time is nearly up.

The two NGOs now say they are taking the case, which hasn’t been yet resolved, to the Conseil d’Etat, France’s highest legal authority, which advises the government on legislation and is also a chief arbiter in public policy rows. Aser and Droit Solidarite said in a statement that the Conseil d’Etat is in a position to verify whether export licenses have been issued legally and authorized by the prime minister.

The aforementioned rights groups claim that France, the world’s third-biggest arms exporter, is acting in breach of international legislation as it caters to the interests of the Saudi-led coalition in its attacks against Yemen, long engulfed in a civil war.

A legal report issued by Amnesty International and French human rights group ACAT in March, contained a warning that Paris and its chief weapons manufacturers and suppliers, including France’s major defense firms Dassault and Thales, face potential prosecution over their business ties with the Persian Gulf. France has reportedly sold a wealth of arms to Saudi Arabia and the UAE, such as Caesar artillery ammunition, sniper guns and armored vehicles.

In the meantime, a number of European countries have already suspended arms sales to parties in the Yemeni conflict. For instance, in late January, Steffan Seibert, a spokesperson for German Chancellor Angela Merkel, stated that Germany would scrap all arms exports to the embattled region.

The same month, the Norwegian Foreign Ministry announced the suspension of weapons and ammunition exports to the UAE citing increasing risks that they could be exploited in the war in Yemen. Meanwhile, France, the UK and the US have not followed suit.

Yemen has been deeply entangled in a civil war raging between the globally recognized government headed by President Abd Rabbuh Mansur Hadi and the Houthi movement since March 2015. The two camps supported by allies have both tried to claim their right to constitute a new Yemeni government.

© REUTERS / Khaled Abdullah
‘I Don’t See Any Outcry’: No Remorse From US After Saudis Kill Scores of Civilians in Yemen

For the past three years, the Saudi-led military coalition, consisting mostly of Persian Gulf countries, namely Saudi Arabia and UAE, has been launching airstrikes against the Houthi rebels at Hadi’s request to restore the president’s control over the country; the rebels were at some point allied with Yemen’s former President Ali Abdullah Saleh until he was killed in December 2017.