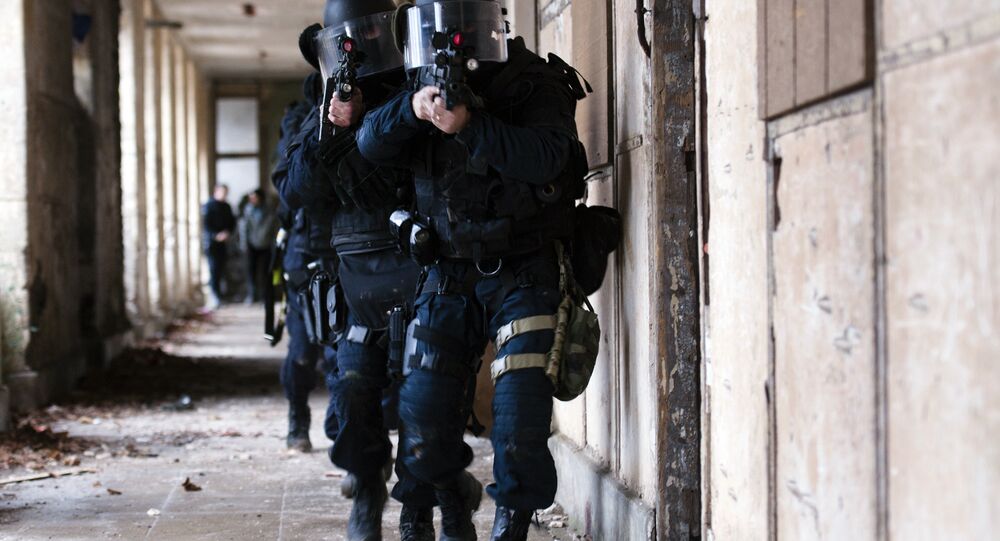 A commander of a French gendarmerie unit stationed in Guiana has compared the local population with animals, triggering outrage among his colleagues and leading to disciplinary proceedings against him.

The French authorities began disciplinary proceedings against Cedric S., a commander of a gendarmerie unit stationed in Guiana, for comparing the locals with animals, Le Monde reported.

In his farewell speech delivered on April 21 after a three-month mission to Guiana in front of colleagues from his unit, Cedric described the local people as "specific."

"What an exceptional wildlife that all these howler monkeys make so many curses, as if they designate their territory, these little caimans dipping day and night in alcohol," he stated, as quoted by Le Monde.

Commenting on the issue on Sunday, French Minister of the Interior Gerard Collon called the gendarme's statements "shocking and unacceptable."