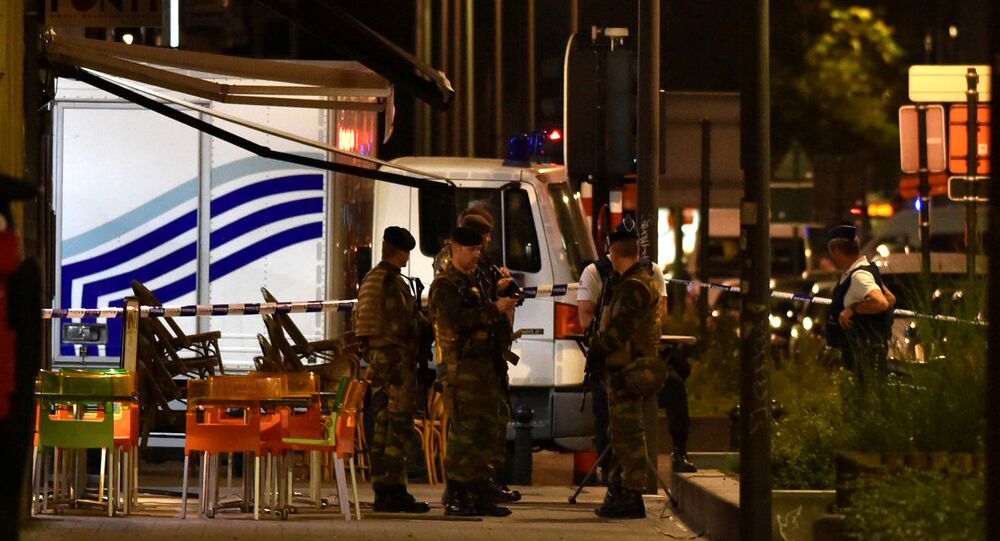 "I had an opportunity to learn how important it is to identify radicalization and that efforts to counter this threat should be shared not only by the police and judicial system. That is why it is now possible … to demand that justice centers, which employ social workers, should be instructed to detect radicalization," Ducarme said, as quoted by the Belgian Le Vif magazine.

The country has intensified its efforts to prevent terrorist activity since March 22, 2016, when two explosions hit the Brussels airport, with a third detonating inside a train carriage at the Maalbeek metro station half an hour later. A total of 32 people were killed, and over 300 more were injured. The Daesh* terrorist group claimed responsibility for the attacks.

As Man Jailed for Radicalizing 'Army of Children' Can UK Get Grip on Madrassahs?