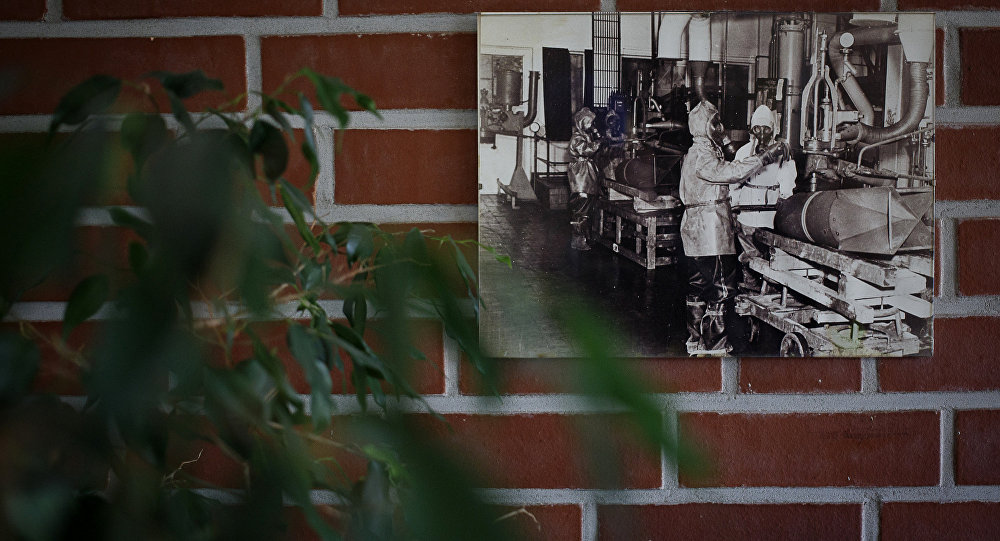 The freshly disclosed US and German military files from 1963 attest that West Germany secretly planned to possess and even deploy chemical weapons while it was forbidden from using any.

According to Deutsche Welle (DW), in 1961, West Germany had plans to ask the United States to share chemical agents, with the inspector general of Germany’s military, Friedrich Foertsch, saying that they “couldn’t do without” such a deterrent.

‘US Would Be Setting a Precedent’

DW’s report is based on the newly released documents, indicating that in 1963 Defense Minister Kai-Uwe von Hasse requested that the US provide West Germany with chemical weapons, and the Pentagon initially sought to cooperate.

“The surprising part is that the United States military did not appreciate that it was a sensitive issue. They approached it as simply just another weapon system,” said Reid Kirby, an American military historian.

The US Department of State, however, perceived it as “very serious business,” that would create an “immense political problem.”

“This was a really hot potato and only the president could decide that,” DW cited Matthew Meselson, a chemical weapons expert, who appeared to be an adviser to the US government at the time.

While at first the US pondered over the proposal, three years later Washington ultimately declined it, at the same time, leaving open the possibility of furnishing chemical munitions to its allies if a war broke out.

“The US would be setting a precedent with the transfer of chemical weapons to West Germany in that we would be the initial source of proliferation of weapons which have been grouped with nuclear into the ‘mass destruction’ category. Also this country would be supplying the means for use of chemical weapons to a country which… declared that they would not manufacture any atomic, biological or chemical weapons,” a memorandum from the US Arms Control and Disarmament Agency read.

The declassified materials have shown that the Bundeswehr suggested procuring 14,000 tons of chemical munitions from the United States in the event of a war, while turning to artillery and air force to be used against the Soviet Union and its allies. 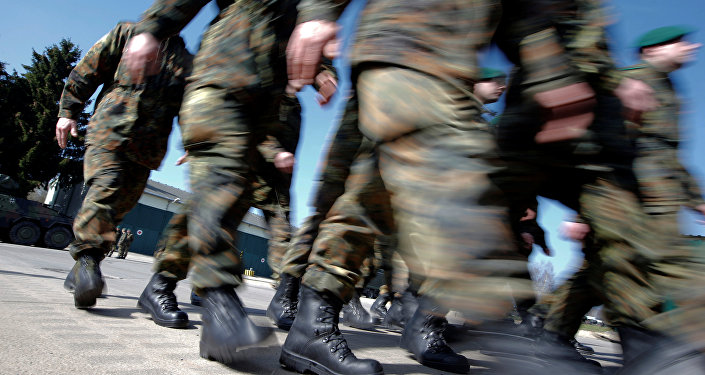 © REUTERS / Fabrizio Bensch/File Photo
Bundeswehr 'Confidence' in the Government 'Dangerously Undermined' – Sen. Officer
In 1967, a team of experts launched the war-games, codenamed “Damocles,” simulating a fight involving the deployment of chemical agents by both parties, although a year later, the then-West German Defense Minister, Gerhard Schröder made a decision “not to schedule any preparations for an active deployment of chemical weapons by the Bundeswehr for the time being.”

Commenting on the newly published materials, ex-Inspector General of the Bundeswehr Wolfgang Altenburg said he was “very surprised by the intensity and period of time over which these things were pursued,” while the former chief of Schröder’s office valued the plans as “plausible and correct, if the threat is there.”

“It was most certainly a serious study by West Germany to integrate chemical weapons into their armed forces. You could definitely see that by the fact that they did logistical planning. They considered what was necessary for training and organizing around it. They also included it in their wargaming as well,” Kirby said.

Reacting to the publication of the documents, the German government and the Bundeswehr, for their part, strongly denied planning to acquire or use chemical weapons; when such local media as NDR, WDR and the Süddeutsche Zeitungasked asked the Ministry of Defense for comment, the officials responded that the facility had no information about the events.

“No chemical weapons exist today on German soil in either German hands or those of NATO allies,” the ministry spokesperson replied, as cited by DW.