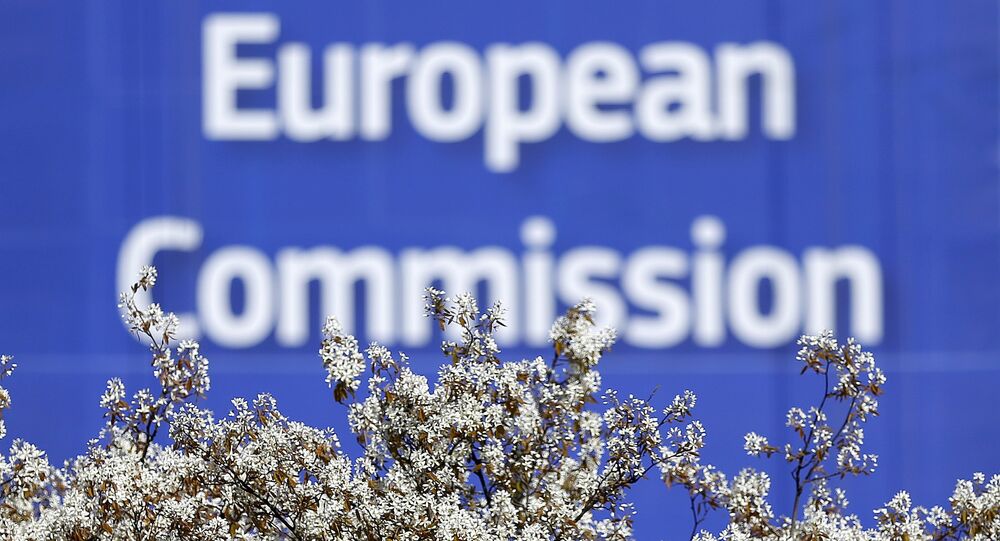 The largest net contributors of the EU have been at odds with the European Commission since it unveiled a new seven-year post-Brexit budget on Wednesday, with wealthy nations insisting that “a smaller EU should mean a smaller budget.”

"Overall, the Commission proposes a long-term budget of 1.135 billion euros in commitments… over the period from 2021 to 2027, equivalent to 1.11% of the EU27's gross national income," the press release read.

The draft budget became the subject of criticism among the largest contributors to the European Union, which lashed out at the Commission and other less well-off member-states. Reacting to the fierce opposition to pouring in more funds, European Commission chief, Jean-Claude Juncker, stated that any proposals from the member-states were “reasonable and responsible.”

France, being the largest agricultural power in the bloc, has focused on farm subsidies, being in particular dissatisfied with the 5-percent cuts to the Common Agricultural Policy.

Minister of Agriculture Stephane Travert took to Twitter to express his deep discontent with the proposals, having published an official statement from the ministry: “Such a drastic, massive and blind cut is simply unimaginable. […] France will not accept any decrease in direct income for farmers.” According to the press release, the envisaged reduction would pose an “unprecedented risk” to French farms.

Berlin, in turn, deemed the new budget for the period from 2021 to 2027 would prompt negotiations on the future of EU’s funding priorities after the UK left the bloc.

“We are willing to fulfill our responsibilities for strengthening the EU but this also requires a fair burden-sharing for all member-states,” the top officials said.

The pair went on to say that they sought to “sustainably strengthen the European Union’s capacity for action over the next seven years” and were “committed to a fundamental modernization of EU spending.”

While the Netherlands remain one of the biggest contributors to the bloc, Dutch Prime Minister Mark Rutte did not hesitate to denounce the Commission’s post-Brexit budget, saying that “a smaller EU means a smaller budget.”

The European Commission’s proposal for the #MFF is not an acceptable outcome for NL. A smaller EU means a smaller budget. That calls for spending cuts and ambitious modernisation. What’s more, the burden of funding the budget is not shared fairly. > https://t.co/R6QGkHY0pp

Denmark: In Solidarity With Netherlands

We cannot ask European tax payers to pay for Brexit. EU must do more on migration, research and other areas with real EU added value. It’s is doable: We just need to prioritize resources. Big on big, small on small, should be our motto. #dkpol #eudk #mff #EUbudget

Austrian Chancellor Sebastian Kurz joined the long list of those unhappy with the Commission’s new budget proposal, dismissing it as a “far from an acceptable solution,” and forecasting “tough negotiations” ahead for the union’s future finances. According to Kurz, the new budget will make wealthy nations bear a heavier burden, and the bloc should take advantage of the UK’s withdrawal from the union in order to make the EU more efficient.