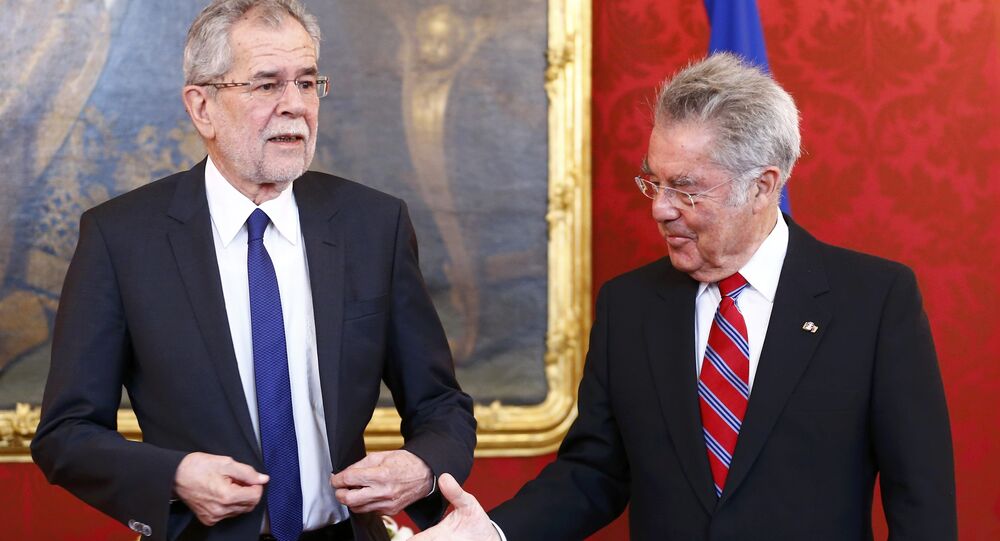 The Hungarian government has locked horns with globalist billionaire George Soros on several occasions, with Budapest accusing him and his nongovernment organizations (NGOs) of interfering in the country’s internal affairs to push and serve his pro-migrant agenda.

He also took the opportunity to once again hit out at Soros’ pro-migrant stance.

“George Soros doesn’t represent the people of Europe, but the migrants, and above all else his own interests. This is what speculators are like. The Hungarian government doesn’t want to build the country’s future on migrants, but on Hungarian families who live in peace and security,” Minister Szijjártó said on May 1.

Minister Szijjártó vowed to defend Hungary from Soros, “because George Soros would leave migrants, chaos and destruction behind him.”

His remarks come off the back of an interview by Austrian President Alexander Van der Bellen with the Profil magazine, in which the president expressed support for George Soros, immigration and called for closer ties with France.

“Many agree with the billionaire [George Soros] that Europe is struggling with demographic problems and must rely on immigration,” the Austrian president said in an interview with Profil magazine.

Although the president is a keen advocate of migration, other Austrian politicians, such as Chancellor Sebastian Kurz, are pushing for anti-immigrant policies to be implemented. Mr. Kurz represents the Austrian People’s Party (ÖVP), which currently has five members in the European Parliament.

READ MORE: Headscarves To Be Banned in Primary Schools and Kindergartens in Austria

© AP Photo / Olivier Hoslet, Pool Photo
Hungarian Gov't: Soros Has Employed 2,000 People to Meddle in Our Elections
The Hungarian government has repeatedly clashed with Soros over their contrasting stances on migration, and Budapest is attempting to pass a bill – aptly named the “Stop Soros Act” – to prevent pro-migrant NGOs, such as his Open Society Foundation, from operating in the country.

Ahead of the recent parliamentary elections in Hungary, Budapest warned that Soros had hired over 2,000 people to meddle in the election to favor candidates and parties with pro-migrant agendas. Despite the alleged meddling attempt, the anti-migrant Fidesz party remained in power with its coalition partner.