A vote in the House of Lords on April 30 saw the house favor a motion that is set to force UK Prime Minister Theresa May to give parliament a greater say in Brexit negotiations and the terms of the UK's withdrawal from the EU.

Britain’s International Trade Secretary Liam Fox warned on Tuesday that parliament could have the power to “indefinitely delay” the UK’s withdrawal from the EU unless yesterday’s House of Lords vote is overturned, according to the BBC.

This amendment to the EU Withdrawal Bill was passed by the house last night, with 335 votes cast in its favor and 244 opposing it. 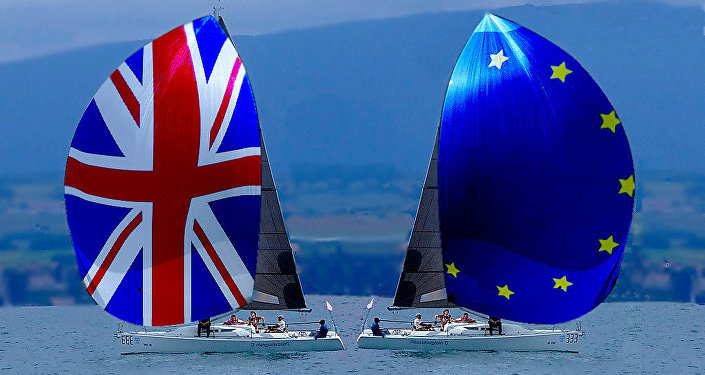 Parliament will effectively has the power to stop the UK’s exit from the union, as it can indefinitely force PM May back to negotiations with the EU, in addition to voting down a “hard Brexit” proposal.

The international trade secretary hit out at the House of Lords – which consists of unelected members – for attempting to “block the democratic will of the British people,” and insisted that the UK will be leaving both the EU single market and customs union.

"The public voted in the referendum, they voted to leave the European Union, the House of Commons passed the legislation to allow that to happen. It is not acceptable for an unelected house [the House of Lords] to try to block the democratic will of the British people,” the minister said on Tuesday.

He went on to say that the UK shouldn’t rule out the option of leaving the bloc without a deal in place. However, the likely adverse effects of such an event means that there is little appetite in the UK for a “hard Brexit.”