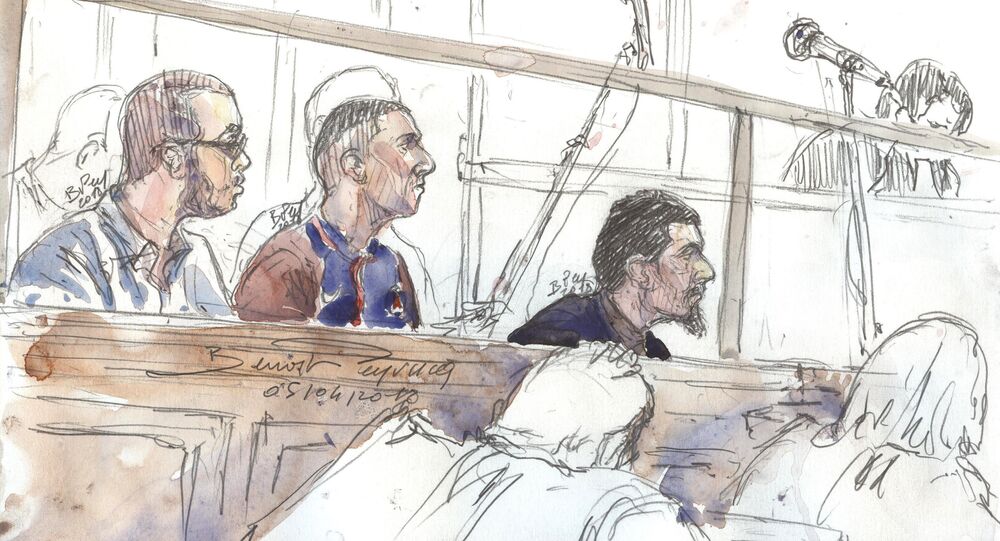 The head of Lunel, a southern French town, which has become a symbol of the jihadist fervor reportedly raging in parts of France, has called on the government to suppress the "radicalized Muslim community" from blossoming in his town.

France Bleu newspaper, which was first to obtain Mayor Claude Arnaud’s letter, cited him as saying:

"I solemnly appeal to the state to prevent fundamentalist Islamic movements from flourishing freely in Lunel." He went on to say that the town has fallen victim to the effects of radical Islam, which he calls "the gateway" to Islamic terrorism.

Lunel, a town of 26,000 people outside the coastal Mediterranean city of Montpellier, has been continuously referred to in the media as the "Jihadi capital," after a group of five nationals, believed to have been sent to Syria to fight for the Nusra Front*, went on trial over terrorist conspiracy accusations. Among the 20 jihadists believed to have been supplied to Syria in 2013 and 2014, eight have reportedly been killed and another seven are missing in the war-stricken country.

READ MORE: Twitter Ablaze After Most of French Museum Collection Found to Be Fake

The mayor said that Lunel had grabbed the media spotlight in the wake of the notorious court proceeding and billing it "a true media massacre."

Some media reports likened the "jihad town" on French soil to Molenbeek right outside Brussels, where several gunmen and suicide bombers behind the November 2015 Paris attacks and 2016 transport attacks in Belgium originated from.

This is not the first public move performed by the mayor to curb the jihad connotations connected with the town. For instance, in late March, the mayor suggested that extremists who served their prison term be refused the right to come back to the town. The text of the initiative was subsequently sent to the authorities of the Hérault department, which Lunel is part of.

Most recently, during a two-day conference on battling terrorism financing, Paris authorities announced they have identified over 410 donors supporting Daesh, France 24 reported.

Over 200 people have been killed in a chain of terrorist attacks in France since January 2015. The deadliest coordinated attack hit France in November 2015, with gunmen and suicide bombers targeting several Parisian locations and the Stade de France stadium in the suburb of Saint-Denis. The death toll then climbed to 130, with some 368 people sustaining injuries.

Less than a year later, on July 14, 2016, in Nice, a 19-ton cargo truck rammed into a crowd of people who were celebrating Bastille Day on the wide Promenade des Anglais in Nice, leaving 86 people dead and 434 injured.

Macron's Remark on France's, US' "Particular Responsibility" Roasted on Twitter