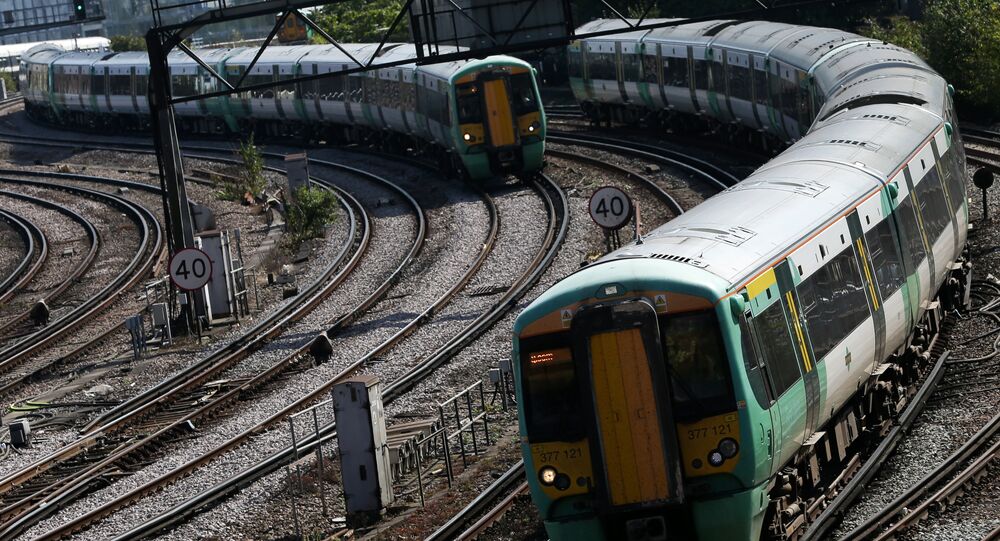 Criticism of the country’s privatized rail transportation systems has become an increasing feature of the Labour Party’s campaigns which now include promises to re-nationalize the industry.

The British Parliament's Committee of Public Accounts today issued a scathing report on the performance of some of the country's most regularly used rail services, the Thameslink, Southern and Great Northern lines.

Those authoring the report referred in particular to the level of delays and cancellations of services among the privately-run franchises, which were largely set up in 2014, as "appalling" and claimed that two thirds of train services regularly failed to arrive at their destinations on time.

The report also severely criticized the performance of the Department of Transport which, it said had been unable to, "effectively balance the trade-offs between short-term returns to tax-payers and sustainable improvement of passenger services."

It recommended that when the franchises come up for renewal that incentives for the operators to serve the best interests of passengers should be embedded in the renewal contracts.

Britain's national railway system was largely broken up and privatized in the early 1990s during the Conservative Prime Ministership of John Major, claiming that using private operators would improve the level and quality of the services provided.

Since acceding the Labour Party leadership in late 2015, one of Jeremy Corbyn's signature campaign promises that has gained increasing public support is the re-nationalization of rail-services when the private franchises expire.

Number of Sexual Offences on UK Railways Increases by 25% - Police