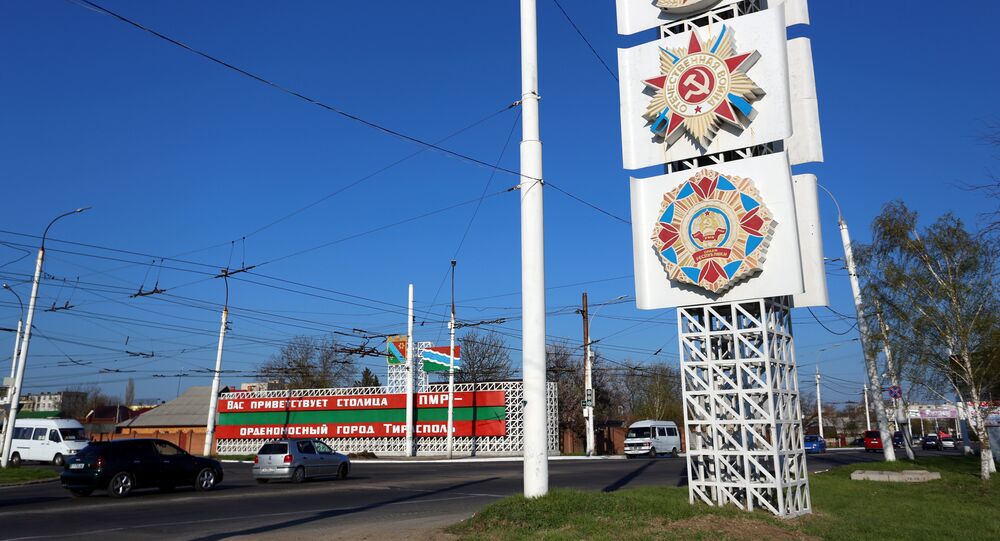 TIRASPOL (Sputnik) - Transnistria's Foreign Minister Vitaly Ignatyev on Tuesday called for the early holding of a meeting in the 5+2 format on the Transnistrian settlement.

The 5+2 format, proposed by the Organization for Security and Co-operation in Europe (OSCE), includes Transnistria and Moldova, Russia, Ukraine and the OSCE as mediators, while the European Union and the United States act as observers. In late March, Franco Frattini, the OSCE Chairperson-in-Office's Special Representative for the Transnistrian Settlement Process, proposed to hold another round of talks in Rome in May.

"The Transnistrian party insists on the early holding of the meeting of the 'Permanent Conference… ' in 5+2 format in order to discuss in a comprehensive manner all the pressing issues on the negotiating process' agenda," Ignatyev was quoted as saying in the Foreign Ministry's press release.

© REUTERS / Gleb Garanich/File Photo
Moldova Expels Russian Diplomats in 'Solidarity' With EU
According to Tiraspol, the situation in the area have recently escalated due to the joint customs control by Moldova and Ukraine launched in July.