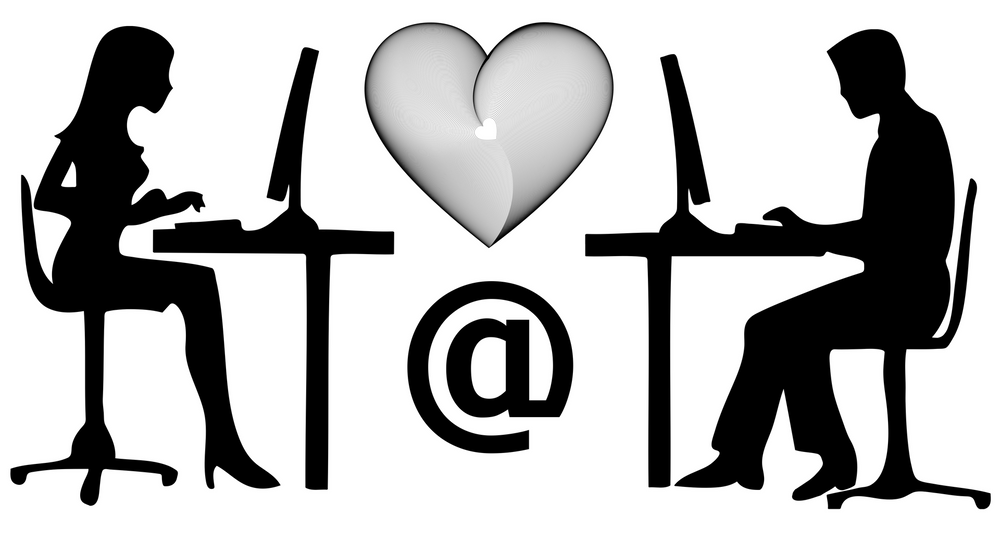 Too posh for Tinder or do you just want to only mingle with people who went to private school? Well, the latest dating website launched in Britain could be the one.

New dating app, Toffee Dating, exclusively targets public school alumni, that's people who went to schools which often cost a lot of money to attend and to give the app it's "high end feel" it costs US$7 to download and a further US$7 per month.

Toffee Dating is apparently, "for people on the posher end of the spectrum", sparking a backlash on Twitter on one of Britain's favorite conversation topics, class.

Is a new dating app for former public school boys and girls a barrier to social mobility? Only seven per cent of kids have a paid-for education but go on to take three quarters of the best jobs. If the hoi polloi are barred from breeding with the poshos how will that ever change? pic.twitter.com/aO8cRAxDn3

My headmistress would have signed us all up to using the app as a prerequisite! She used to encourage us to scoop up the boys attending the neighbouring independent school and fight off the girls from the rival private school with all our might!😂

Still convinced this dating app for people who went to private school is just an ironic postmodern art project that has got really out of hand pic.twitter.com/USdnA5P9TN

Elite circles&social segmentation https://t.co/lW0O0FoJfe Those from a privileged background can already build a bubble around themselves, restricting their social circle by means of expenditure or connections. datingAPP exclusively for people who went to private schoolsHORRIBLE

"Users are asked to answer questions about the society events they attend (Henley or SW4), the sports they prefer (polo or rugby?) and how they divide their time between the town and country," creator Lydia Davis told London newspaper The Daily Telegraph.

I'm worried about the lack of imagination ascribed to these posh daters: "Henley or SW4"?! Kids, you need to get out a bit more, there's a whole gloriously dirty world out there for the picking.

I just can't decide, Henley or SW4? Why pigeonhole myself?

Dating websites have changed the way people meet, first emerging on the scene in 1995 when Match.com was welcomed on the Internet, to 2012 and Tinder took the dating scene by storm.

Tinder now has more than 50 million users and matches 12 million people every day and is responsible for a rise in interracial marriages, according to a new study published in 2017.

"The Strength of Absent Ties: Social Integration via Online Dating" suggests "when a society benefits from previously absent ties, social integration occurs rapidly, even if the number of partners met online is small.

"Our findings are consistent with the sharp increase in interracial marriages in the U.S. in the last two decades," the abstract states.

READ MORE: Swipe Right for New Sponsor: Man City Gets It On With Tinder

Tinder for rich people — what could possibly go wrong? But Zoe Strimpel’s research into dating services suggests choice rather than exclusivity is the key. https://t.co/GiSbW9eVvP?

Swipe Right for New Sponsor: Man City Gets It on With Tinder