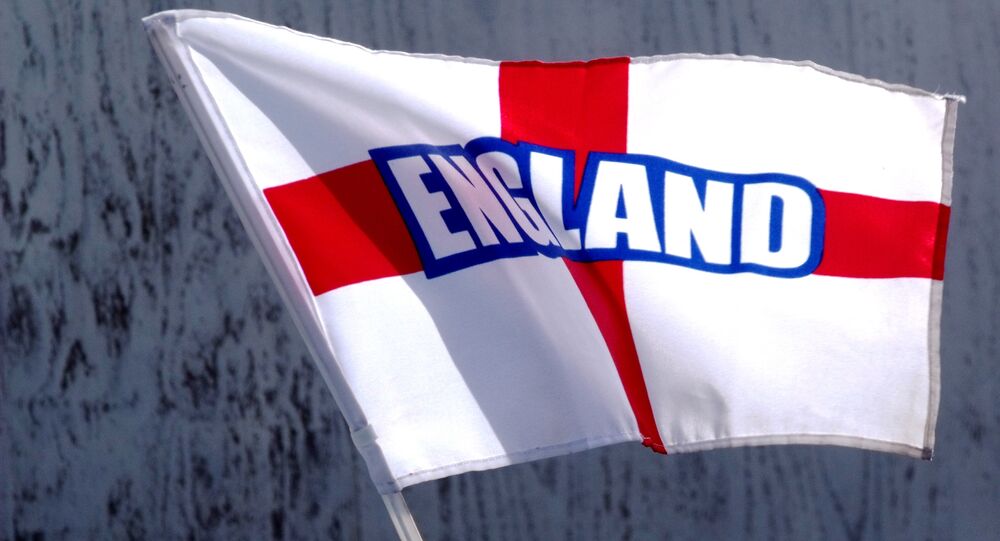 The Labour leader is appealing to the national identities of the UK’s constituent nations to push for more public holidays.

Labour leader Jeremy Corbyn on Monday announced that under a Labour Government, St George's Day would be made a national holiday, along with the holy days of the patron saints of Scotland, Wales and Ireland, in a speech at the Communication Workers' Union conference in the city of Bournemouth.

Among leading industrial and European countries, the United Kingdom currently has the fewest public holidays, at eight days a year.

Happy St. George’s Day! With a Labour government, today would be a bank holiday – along with three others. Pass on the news!#StGeorgesDaypic.twitter.com/J8dAXxgBSE

Under Labour's plan, which it first introduced during the 2017 General Election campaign, public holidays would also be held on March 1, Saint David's Day of Wales, Saint Andrews' Day of Scotland on November 30 and Irish Saint Patrick's Day on March 17.

Since Mr. Corbyn took over as leader of the Labour Party, the Opposition has sought to propose radical policy changes on the economic structure of the United Kingdom, proposing to cut down on the number of working hours and days as well as potentially fundamental changes to the role of human labour in the economy as industries head down the road of increased automation.