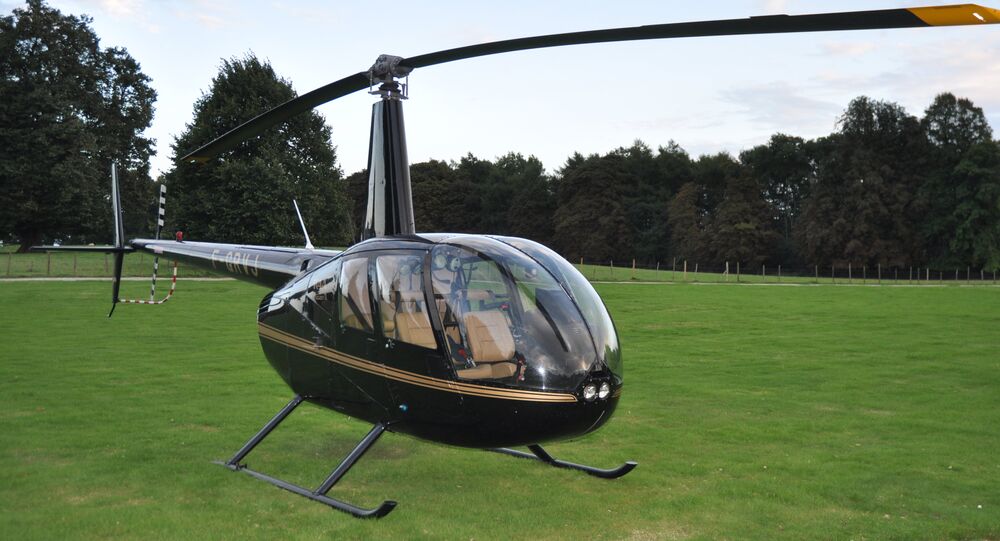 Two men have been jailed for 25 years for flying £7 million (US$9.77 million) worth of cocaine into the UK by helicopter. It is the first time a gang has been caught using choppers to bring drugs across the English Channel.

On Monday, April 23, a 50-year-old Belgian, Frederic Fagnoul, was jailed for 17 years at Southwark Crown Court in London for his part in the conspiracy.

An Englishman, John Bolter, 36, from Tooting in south London, was locked up for seven years.

​They realized Fagnoul had started bringing in drugs using the helicopter and was carrying around 50 kilos of cocaine on each trip.

Fagnoul flew early in the morning from Calais in France to Lydd airport in Kent but would stop at helipads at two hotels in Kent en route and deliver drugs to couriers, who would drive them away by car.

© Photo : Metropolitan Police
Frederic Fagnoul, who was jailed for 17 years on Monday, April 23

His cover story, when he arrived at the hotels, was that he had been doing a spot of night fishing.

In September police swooped as Fagnoul removed several bags from the helicopter and took them into a hotel room.

They also stopped a Nissan Qashqai car, being driven by Bolter, in Bromley, Kent.

Around 20 kilos of cocaine was found hidden in the boot, along with an encrypted mobile phone.

A third man, Dean Francis, 37, from Lewisham, south London, will be sentenced on Thursday, April 26.

"Detailed detective work identified the significant roles these defendants played in the supply of millions of pounds worth of cocaine into the UK. The Organised Crime Command will relentlessly pursue those involved in the supply of class A drugs," said Detective Chief Superintendent Mick Gallagher, from the Met.