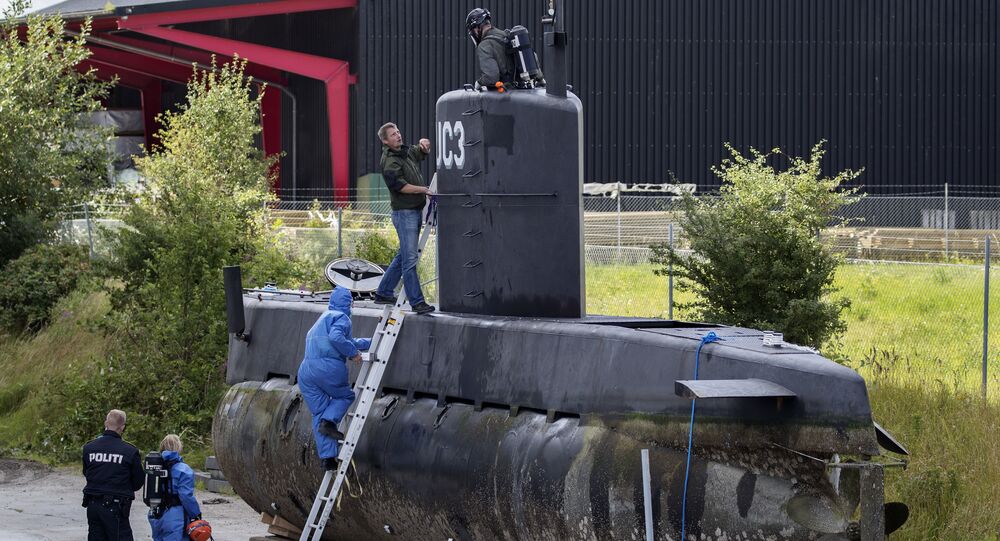 With a verdict on Danish submarine shipbuilder Peter Madsen scheduled for April 25, new shocking details of Madsen killing Swedish journalist Kim Wall in 2017 have been revealed.

Danish prosecutor Jakob Buch-Jepsen said that police had found more than 140 clips of, and links to, scenes of murder, torture, beheading and the sexual torture of women on Peter Madsen's PC, hard drives and the reconstructed contents of his iPhone, according to The Guardian.

The newspaper cited Buch-Jepsen as saying that the night before killing 30-year-old Swedish journalist Kim Wall, Madsen had Googled "beheading" and "girl", and proceeded to watch a video featuring a girl being brutally murdered.

Late last month, Madsen, who had repeatedly denied killing Wall, told Buch-Jepsen during questioning on the second day of the trial that he had dismembered the journalist in the bathroom of the UC3 Nautilus midget submarine he had built as an art project.

Madsen declined to elaborate, saying that "it's something so horrible that I do not want to go into detail."

The 47-year-old went before Copenhagen's City Court in early March on charges of murdering and dismembering Swedish journalist Kim Wall, 30, in his submarine during their August 2017 trip off the eastern coast of Denmark. The verdict is slated to be announced on Wednesday.