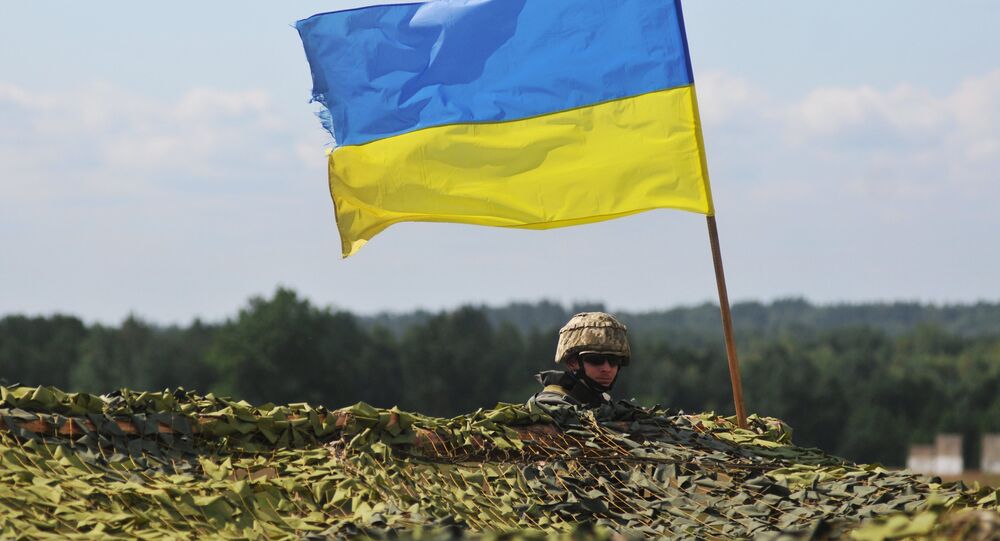 WASHINGTON (Sputnik) - The Ukrainian Security Service (SBU) is allegedly involved in a series of crimes, including torture, enforced disappearances and arbitrary detentions, the State Department said in its annual human rights report released on Friday.

The perpetrators of the 2014 Euromaidan shootings in the country’s capital Kiev have not been held accountable, the report added.

© Photo : Border Guard Service of Ukraine
Ukraine Court Authorizes Arrest of Captain of Detained Russian Fishing Vessel
At the same time, the SBU continues to impose pressure on media outlets concerning "reporting on sensitive issues, such as military losses," according to the report.

The US State Department also noted that Ukraine's government committed a series of human rights violations, including corruption, censorship and violence against ethnic minorities.

The State Department said the "most significant" abuses occurred in the Donbass region, where it said unlawful killings and politically motivating disappearances have occurred.

The State Department report documents the status of human rights and worker rights in nearly 200 countries and territories. Its latest issue addresses violations that happened in 2017.