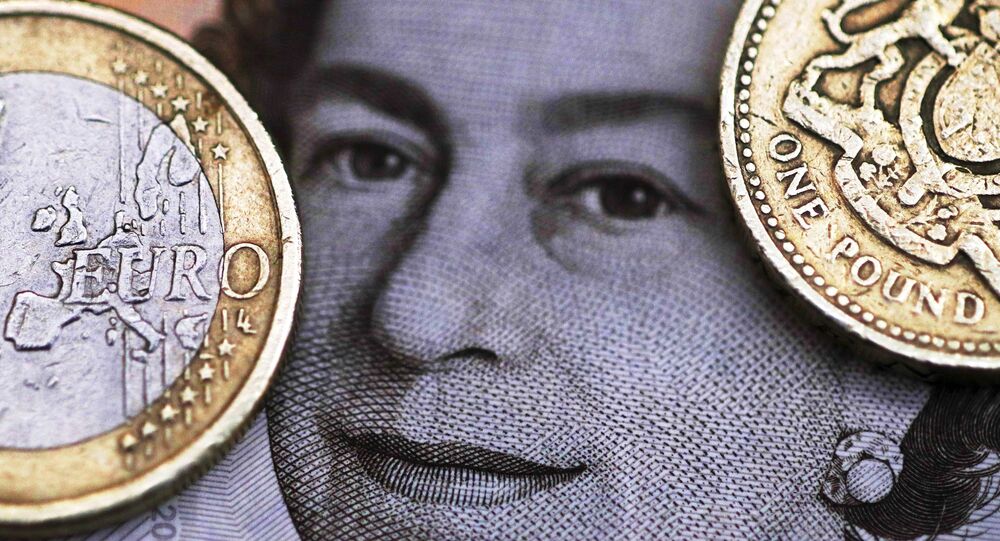 The projected divorce bill of US$49 to 55 billion could be significantly off the mark due to even small changes in projected economic growth and the performance of the British Pound.

Britain's National Audit Office (NAO) has revealed that the final divorce bill the United Kingdom will have to pay in order to leave the European Union is far from settled and the figure will be contingent on a number of factors over which the Government of Theresa May has little control, including events that have yet to occur.

The final figure London will be required to pay to Brussels was not set out in the joint-report presented by the two sides in December 2017 after which they agreed to progress the negotiations to the second stage.

© Sputnik / Chris Summers
After Brexit, Where Will Cash Come From to Save Port Home of UK's Fishing Fleet?
A significant proportion of the bill relates to outstanding financial contributions the UK owes to the EU budget, which are calculated for all member states based on their economic growth. In this sector, the UK's required contributions won't be known until economic growth is reviewed for the years 2019.

Deducted from the settlement figure is EU revenue contributions to UK agencies and businesses which is expected to decline significantly after 2019 as fewer organizations apply for funding from Brussels as their eligibility becomes more uncertain.

The exchange rate between the pound and the euro is also projected to have an impact on the final figure. The value of the British currency has fluctuated wildly since the June 2016 Brexit referendum as the market has factored in both poor economic projections and better than expected performance by the UK economy.

The report concludes that even small fluctuations in any of these factors would significantly alter the projected bill London ends up paying.

In January the NAO based its estimates for a "reasonable central estimate" figure for the divorce bill on Chancellor Phillip Hammond's testimony to the Treasury's Select Committee, arriving at between US$49 and US$55 billion.