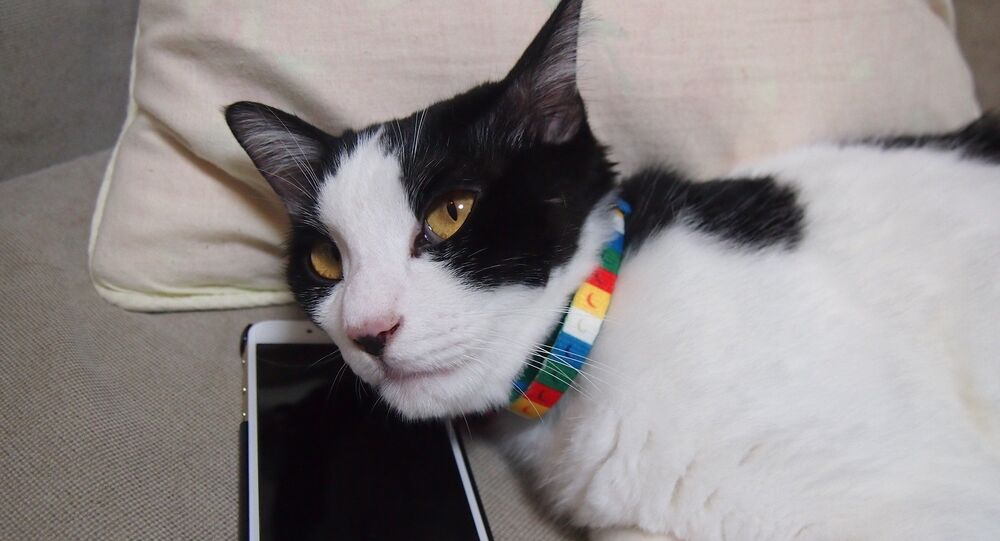 An emergency number for animals created by a Norwegian insurance company has been slammed as a marketing trick.

Justifying its step, the company referred to a market research by pollster Ipsos suggesting that over nine in ten Norwegians (94 percent) don't know where to apply once they see an animal in need.

"We do this primarily to help all animal-loving Norwegians. 114 is a good idea that will simplify and streamline all the existing solutions of today," Vidar Korsberg Dalsbø of the DNB company explained to NRK. "Initially, callers will be re-directed to the nearest open veterinarian for emergency help. However, we will include more features as quickly as possible," Dalsbø added.

However, the animal helpline also sparked outrage and was castigated as an immoral and speculative PR stunt.

"I don't think it's that bad for people in Norway that only one in ten knows it's a good idea to call a vet if a dog has broken a leg," MP Geir Pollestad of the Center Party argued. On his Facebook page, he also posted tips for the Norwegian populace on where to go for animal help.

Pollestad lashed out against the "hotline," which, he argued, is not even a real emergency number, as callers get re-directed to more competent bodies like the police or the Norwegian Food Safety Authority. Pollestad also called the helpline "speculative and immoral," venturing it has been launched with the sheer intention of boosting animal insurance sales.

"This is false from start to end. DNB's goal is to sell more insurance using our built-in love and dedication for pets," Pollestad suggested.

According to Pollestad, the real solution for better animal welfare would be more allotments to local protection services and federal authorities, as well as strengthened border controls.

Norwegian social media users also voiced their bewilderment over the innovation, with some going so far as to call it the "animal police."

Norway's Veterinary Association, which, oddly enough, has been left out of the helpline loop, stressed that existing veterinary services are still regarded as the primary source of help for all animals in distress regardless of the species.

Dalsbø of DNB has stuck to his guns, stressing that the service would do a lot of good for Norwegian society and animals, while at the same time raising awareness for the company's insurance policies.