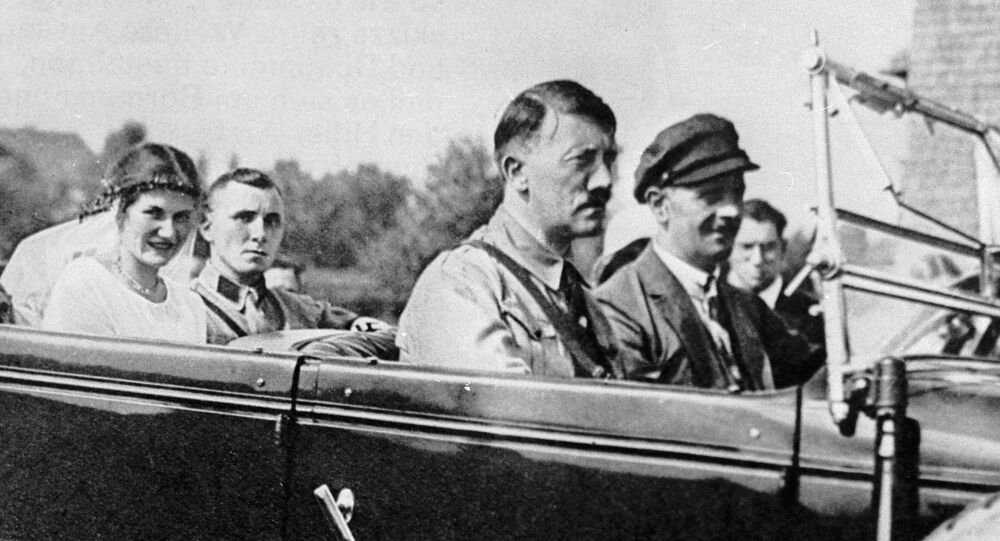 The official and most widespread theory says that Adolf Hitler committed suicide when Soviet troops surrounded Berlin. But some researchers believe that the Nazi leader could have escaped to Latin America, where he safely lived after the end of the war.

The German submarine U-3523, which allegedly transported leading Nazi figures, including Adolf Hitler himself, to South America 73 years ago, is said to have been found on the seabed near the coast of Denmark, The Daily Star reported.

According to the media outlet, the submarine was found ten nautical miles north of the Danish city of Skagen, at a depth of 123 meters and is hard to access.

Many researchers believe that the submarine could have been sunk by a British B24 Liberator attack on May 6, 1945, but since no one could detect any debris, there have been rumors that the vessel could have escaped and reached South America with all passengers on board.

This hypothesis was also promoted by speculations that Hitler could not have committed suicide, but fled to South America where he lived for many years after the end of World War II.

At the same time, a representative of Denmark's Sea War Museum told the Daily Star that in fact there is no evidence that the U-3523 submarine actually carried Nazi leaders or any valuable Nazi property.

"I think the rumor developed because U-3523 was a very modern, long-distance U-boat and some Nazis tried to escape with valuables in the last days," Normann Andersen, the director of the museum said. "But the submarine was going to Norway, and not to South America […]," he added.

Hitler committed suicide on April 30, 1945, while Berlin was surrounded by Soviet troops, but the circumstances of his death remain the subject of heated debates. Some speculations say that the Nazi leader could have fled to Latin America, where he safely lived after the end of the war.