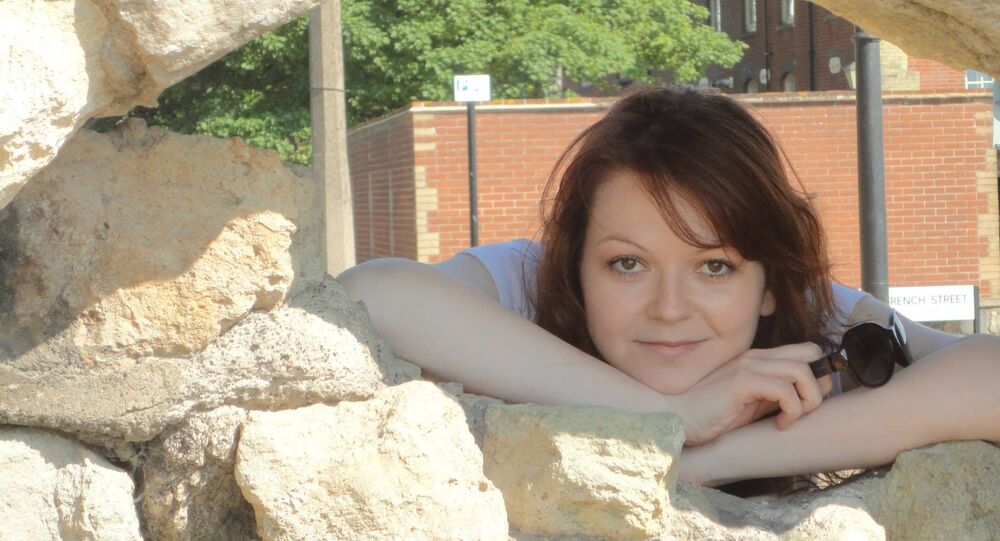 As British media rushed to brief the world on the latest developments regarding the investigation into the poisoning of a former Russian spy in the UK, the Russian Foreign Ministry commented on the nature of numerous media leaks surrounding this case.

Moscow (Sputnik) — Media leaks that seem to be constantly occurring in the so called Skripal affair are anything but accidental, Russian Foreign spokeswoman Maria Zakharova said Thursday.

"These constant leaks are being carried out deliberately…It's a trademark characteristic of this case — a large number of leaks allegedly originating in government agencies, while said agencies do not refute the information being leaked," Zakharova said.

The spokeswoman noted that Russia has "a number of questions" regarding the results of a recent OPCW investigation into the Skripal affair, but will not jump to conclusions until the full version of the report is released, and is "ready and open for joint work [on this issue]."

"It's not a question of trust, it's a question of working with specific material… We are simply drowning in a stream of disinformation that is one way or another is maintained by official London. There is no reason to believe that all this is not a continuation of the gross provocation against the Russian Federation by the UK special services," the spokeswoman stressed.

© Sputnik / Evgeny Biyatov
Yulia Skripal Unlikely to Seek Political Asylum in UK, Her Cousin Says
She also pointed out that Russia has every reason to officially accuse London of "deliberate disinformation, propaganda and manipulating public opinion", adding that Moscow still wasn't provided with any official information regarding Skripals' current whereabouts and the circumstances of their alleged poisoning.

"We do everything we can to obtain this information via the British Foreign Office by sending diplomatic notes and by publicly calling upon London to disclose this information, to allow us to ensure that they [Sergei and Yulia Skripal] aren't in danger; so that the whole world could be certain that these people aren't being held hostage and are not taking part in some horrible game," she explained.

Former Russian spy Sergei Skripal and his daughter Yulia were found unconscious on March 4 on a bench at a shopping center in Salisbury. London promptly accused Moscow of orchestrating the attack with what UK experts claim was the A234 nerve agent. Moscow has denied having any involvement in the poisoning, pointing to the lack of evidence provided by London to substantiate its accusations.