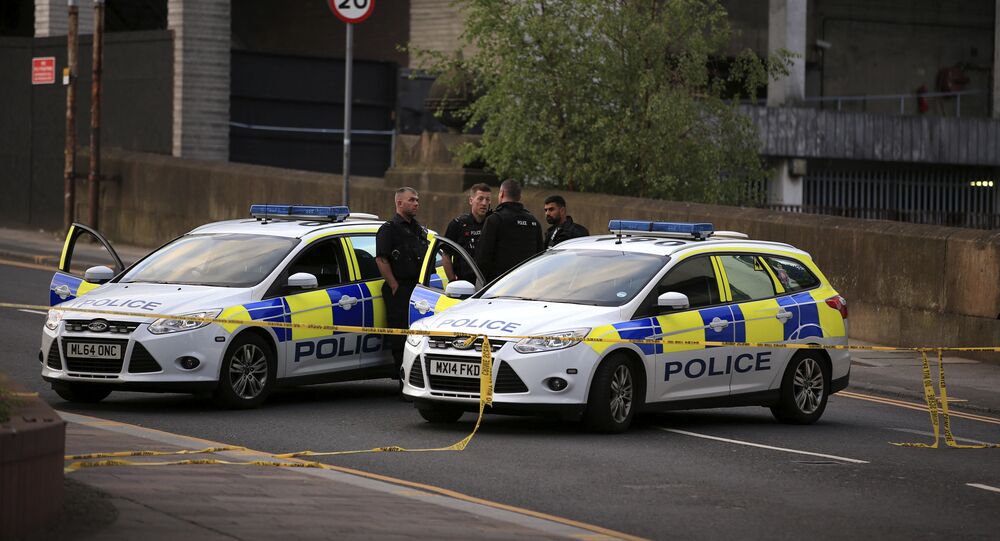 The UK’s capital has witnessed a sharp rise in the number of violent crimes being committed, with many politicians and experts attributing this increase to budget cuts and other austerity measures implemented by the British government. Other cities in the UK are also facing more violent crime, particularly stabbings.

Violent crime in the Greater Manchester area has nearly tripled since 2010, according to the local Manchester Evening News. In the past year alone, there has been a 61 percent increase in the number of violent crimes occurring on the city's streets.

In the space of around eight years, Greater Manchester Police (GMP) has lost some 2,000 police officers due to crippling budget cuts, in addition to 1,000 other members of staff.

British Home Secretary Amber Rudd has insisted that the rise in violent crime in many major UK cities is not because of budget cuts.

Manchester’s police chief has however described the link between the increase in violent crime and police budget cuts as “obvious.” Former senior officials from the Metropolitan Police Service (MPS) – which serves London – have also voiced similar concerns, calling for budget cuts to be reversed.

“GMP has lost £250m, 2,000 officers, and 1,000 staff since 2010, and we are now facing an eighth year of real term cuts. As demand rises and crimes become increasingly complex, our police and criminal justice system is creaking,” Bev Hughes, the deputy mayor for policing and crime in the Greater Manchester area, said.

Additionally, a leaked Home Office document indicated that less police officers on the streets may in fact be responsible for the upswing in violent crime.

© AP Photo / Lefteris Pitarakis
London Murder Rate Surpasses New York Amid Surge of Deadly Stabbings
To fund an increase in manpower in the GMP, without additional funding or assistance from the British government, local authorities have been forced to increase council tax rates in the area, but the official warned that this “is not a sustainable solution.”

“We have been left with no real choice but to ask local people to fill the gap. While we have committed to use the additional money raised through council tax to recruit at least 50 additional police officers and maintain PCSO numbers, this only serves to mitigate the worst effects of these continued cuts. It is not a sustainable solution,” Manchester's deputy mayor for policing and crime concluded.