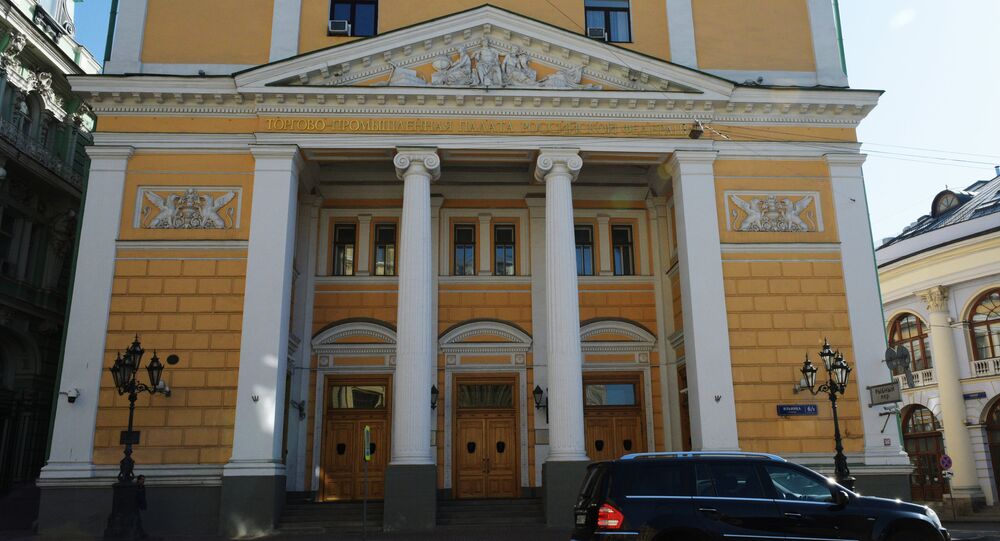 On April, 6, the US Treasury Department added another 38 Russian entrepreneurs, senior officials and companies on a sanction list in response to Russia's alleged worldwide "malign activity."

"According to estimates of the Chamber of Commerce and Industry of the Russian Federation, only because of the rejection of new transactions, the German economy is facing damage in the short term to the extent of more than one hundred million euros, and in the long term projects a total value of several billion euros may be threatened. The growing administrative costs due to additional inspections are an additional obstacle for German business," the Russian-German Chamber of Commerce and Industry report said.

The new wave of sanctions shows that the conflicts in Syria and Ukraine should be resolved as soon as possible, said Matthias Schepp, Chairman of the Board of the Russian-German Chamber of Commerce and Industry.

"Efforts are needed from both Moscow and Washington, as well as from the EU and responsible persons involved in the conflict of states," he noted.

© Sputnik / Vladimir Vyatkin
Moscow Has List of Retaliatory Measures to Respond to New US Sanctions
The Russian Embassy in the United States has stated that the new package of sanctions is another hit to bilateral relations, adding that the sanctions will hurt thousands of Russian citizens who are part of the businesses that were targeted.

The US has announced new anti-Russian sanctions, on 38 Russian individuals and entities,  the sanctions target businessman Oleg Deripaska, along with Rusal and En+ Group controlled by him, Viktor Vekselberg and Renova Group, the head of Gazprom Alexey Miller, and VTB Bank President Andrey Kostin.

The Russian Foreign Ministry, responding to the news, noted that the sanctions and any future anti-Russia measures will not be left without a harsh response by Russia.