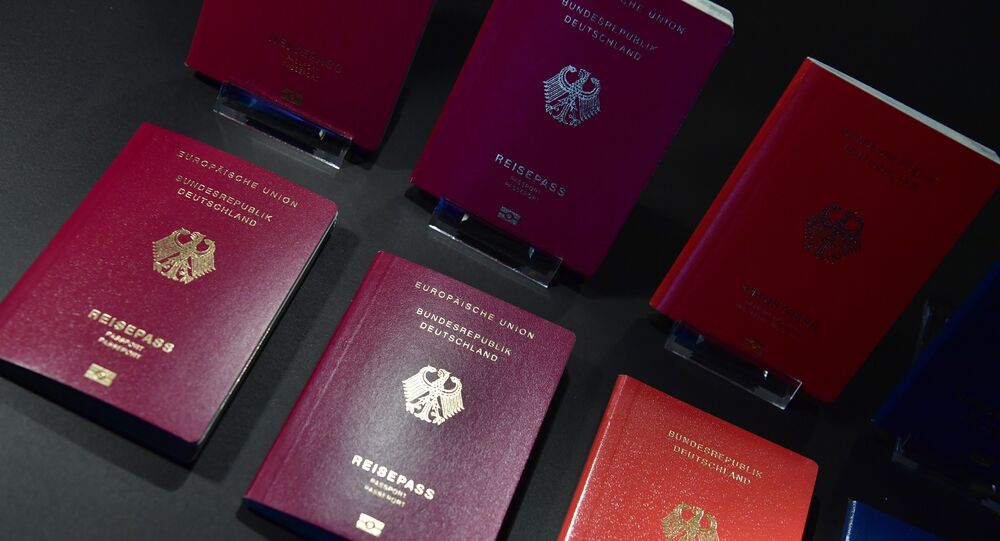 The considerations come amid a steadily growing number of radical Islamists residing in Germany who are considered to pose a serious threat to the country's security.

Berlin plans to deprive jihadists of German IDs, State Secretary of the Federal Ministry of Internal Affairs, Stephan Mayer, said in an interview with DerWesten.de.

According to the official, the country's authorities want to withdraw German citizenship from those jihadists who have citizenship of another country.

This is a "primary goal" and a corresponding bill is expected to be introduced "in the government's first year," Mayer said.

In addition, Germany's interior minister, Horst Seehofer, intends to expand the list of the so called "safe countries of origin," a measure that is supposed to make the processing of asylum applications from these countries (e.g. Georgia, Armenia, Tunisia, Algeria and Morocco) quicker and more efficient.

Horst Seehofer, who represents the Bavarian partner party of Angela Merkel's Christian Democratic Union, the Christian Social Union, has recently been in the spotlight for his strong position on the migrant issue.

In an interview with German newspaper Das Bild, he said that "Islam doesn't belong to Germany," triggering fierce debate in the country, currently dealing with a mass influx of asylum seekers.

Such sentiments in Germany have primarily been triggered by security concerns amid the growing number of radical Islamists residing on German soil.

© AFP 2020 / DPA/ DI MATTI
German Daesh Rapper Reportedly Killed in Airstrike in Syria
According to reports, the number of Salafists living in Germany continues to grow. While in 2013 it was reported that about 5,500 radical Islamists were living in Germany, by the first quarter of this year, this number had grown to 11,000.

Salafism is an ultra-conservative branch of Sunni Islam which has been adopted by the Daesh terrorist group as their ideology. The belief system rejects modern Western values and advocates a return to the "original ways of Islam." Some of these beliefs underscore the basis for Salafi jihadism.