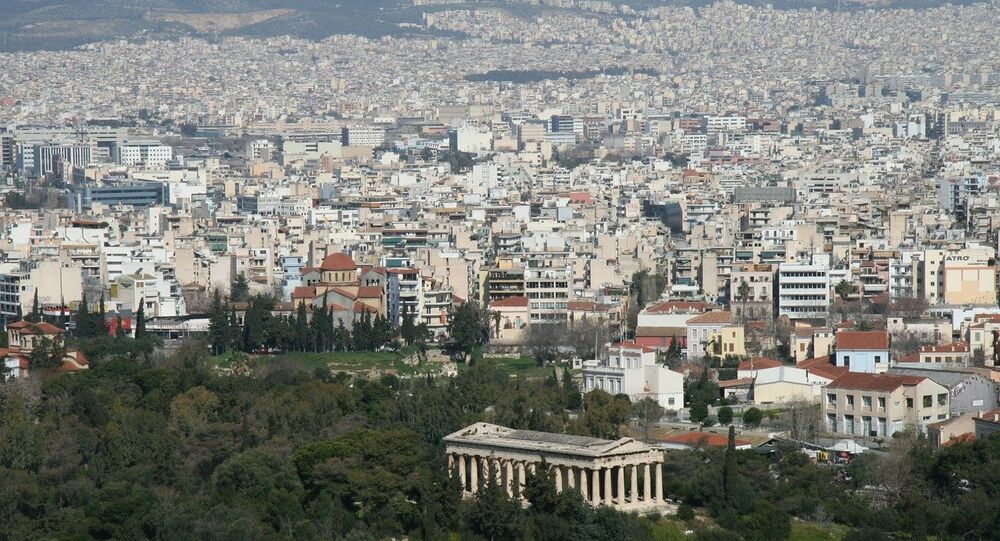 ATHENS (Sputnik) - Greek Foreign Minister Nikos Kotzias has said that he believes there is no alternative to peaceful coexistence with Turkey and he does not consider the war between the two countries inevitable.

"No, there is no alternative to peace and peaceful coexistence, but that does not mean that we do not take into account the behavior of any of our neighbors and how they solve the problems. All the neighbors and even all the best families have problems. They must be resolved peacefully, on the basis of international law," Kotzias said when asked whether Greece was preparing for a possible war with Turkey.

At the same time, the minister stressed that the intention to solve problems peacefully should not be seen as a weakness.

"My Turkish friends must understand that in no case our friendly attitude and our readiness to respond diplomatically even to military challenges should be seen as a weakness, it is the behavior of responsibility, which shows the strength of character and potential," Kotzias stated.

Asked whether Greece, which is going through a serious financial crisis, can withstand the arms race with Turkey, Kotzias said that Athens did not have such funds, material and technical base as Ankara did, but there was a difference between the price of offensive and defensive weapons.

"There is a defense with limited costs, based on our economic potential, we are strengthening our defense, we have good personnel and armament. Six German submarines [previously purchased by Greece] are formidable weapons in the seas. Turkey invests in major projects such as ordering aircraft carrier, but Greece has two thousand islands," the minister noted.

© AP Photo / Lefteris Pitarakis
Greek Foreign Ministry Dismisses Turkey’s Claims to Imia Islets in Aegean Sea
Earlier, Turkish Deputy Prime Minister Bekir Bozdag said that Ankara was not considering a possibility of exchanging the two Greek servicemen arrested in Turkey in early March after they had mistakenly entered the Turkish territory and were detained because of bad weather.