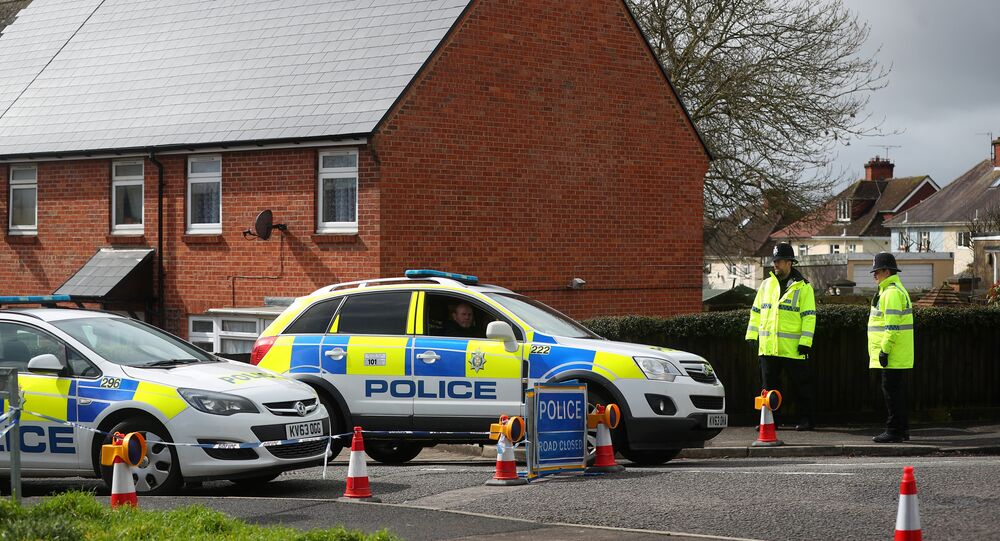 Former Russian spy Sergei Skripal and his daughter Yulia, who were allegedly poisoned by an A-234 military grade nerve agent in the British town Salisbury, have both regained consciousness and their health is improving; but at the same time, British officials are not eager to abandon their anti-Russian agenda and are instead going even further.

First the British police announced on April 6 that Yulia Skripal's health was getting better and then Salisbury Hospital reported that her father had regained consciousness as well and that his condition is improving. Both these developments sounded miraculous, especially after all the talk from UK officials about the A-234 military grade nerve agent, allegedly designed by Russia to assassinate targets with almost 100% efficiency, which was eagerly picked up by Western media, depicting the horrible consequences of contact with the "deadly Russian chemical weapon."

However, it seems that the "miraculous" recovery of both Skripals from the alleged "attack" by the deadly nerve agent didn't stop local authorities from being extremely cautious about the case. The UK newspaper The Mail on Sunday reported that Salisbury authorities are planning to build 3 meter high walls around areas which the pair visited after allegedly coming into contact with the A-234 substance.

The two victims isolated from public and even their family, evidence — from pets to entire houses — destroyed, UK media response “under government control”. If you have nothing to do with a crime, why tie up loose ends pic.twitter.com/vdmy3phJsV

But the extreme care for citizens' health hasn't stopped there, as they are also reportedly planning to demolish Skripals' house, probably for the same reason they left their pets in there starving to death — to prevent any spread of the nerve agent. The Zizzi restaurant and the Mill pub, which both Skripals visited that day, are also, reportedly, on the demolition list.

According to the latest of many versions put forth by British officials, Sergei and Yulia Skripal came into contact with the A-234 nerve agent on the doorstep of their house and later visited several locations, including a restaurant and a bar before they felt sick and were found in critical condition on the bench near the shopping mall. The prognosis for their survival was highly pessimistic, but somehow both recently managed to regain consciousness and their health is improving.

READ MORE: LISTEN to COMPLETE Alleged Conversation Between Yulia Skripal and Her Cousin

The UK officials, including the prime minister, have accused Russia of committing a so-called "attack," although official investigations have not yet concluded. The accusations were not dropped even after the UK lab admitted that it couldn't verify the origin of the nerve agent. Moscow has denied all allegations and demanded access to the investigation materials and its citizens, none of which was granted.