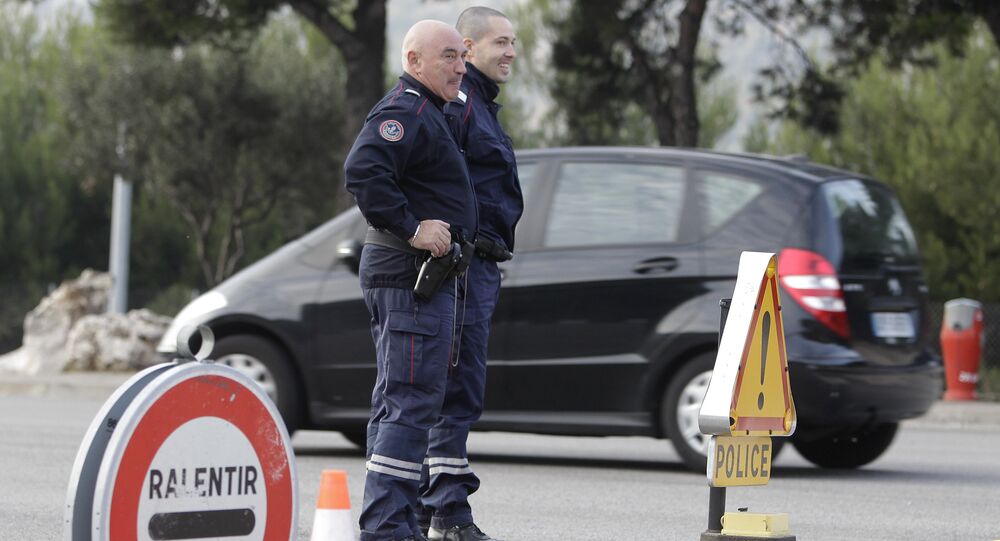 France flagged more than 78,000 people as national security threats in 2017 in a database that allows European police to share information regarding Europe’s most dangerous locals.

The Schengen Information System (SIS) database is monitored by the European Commission and its aim is to track information about individuals that could threaten national security, border control and law enforcement.

German parliamentarian Andrej Hunko raised concerns about the potential misuse of the SIS database in a statement last month to Germany's Interior Ministry, questioning whether the large number of French entries by police and intelligence agencies is proof of fraudulent use of the system.

France entered 78,619 entries in 2017, which is 60 percent of all entries made that year. By comparison, the United Kingdom, which has a similar population to France, flagged only 16,991 people in the same year, while Germany, with about one-quarter larger population than France or the UK, flagged 4,285 people last year, according to Germany's Interior Ministry.

The disparity in its use by different countries raises concerns about whether they are using their own set of criteria to enter people in the database.

"This could mean that families and contacts of these individuals are also being secretly monitored. It is also possible that the measure is being used on a large scale for combatting other criminal activity," Hunko said, the Washington Post reported.

If an individual is flagged for a discreet check in the system, any law enforcement official anywhere in Europe could stop them, whether they are attempting to cross an external border or just running a red light. Unlike arrest warrants, the checks expire after a year. However, countries are notified of expirations and can renew them.

According to French Intelligence Chief Laurent Nunez, France recorded 18,000 people as suspected extremists last year. Out of those 18,000 people, 4,000 of those people were believed to be highly dangerous. It is unclear why France is flagging a significant larger number of people than countries like Germany and the UK.

"The increase in alerts cannot be explained by the threat of Islamist terrorism alone. Europol [the law enforcement agency of the European Union] reports a four-digit number of confirmed foreign fighters, yet the increase of SIS alerts in 2017 is several times that," Hunkro added in the statement last month.

'UK Trying to Return to Tradition of Domination in Europe' – Journalist