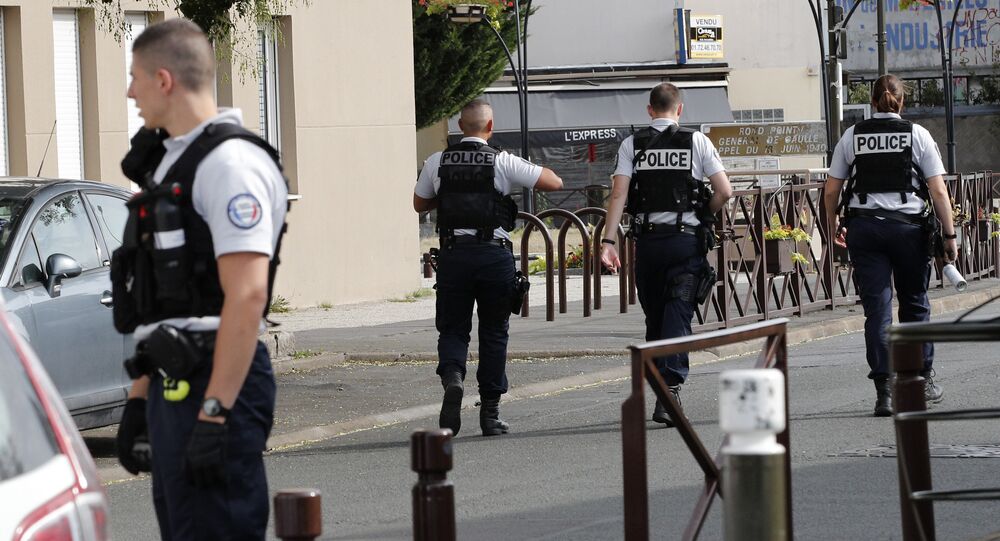 ROME (Sputnik) - The Italian Foreign Ministry summoned the French ambassador following an operation of the French border police in a migrant center in Italy's Bardonecchia, close to the border with France, a ministry spokesperson said on Saturday.

On Friday, French police officers entered the territory of a migrant center in Italy's Bardonecchia, a town near Turin, close to the French border, forcing one of the migrants to provide a urine sample for a drug test, according to media reports.

"We asked the French government and the Embassy in Rome to provide explanations, we expect clear answers prior to taking any measures," the Foreign Ministry's spokesperson said, as quoted by La Repubblica newspaper.

The humanitarian group Rainbow4Africa, which monitors the center, reportedly accused the French side of interference in the work of the Italian institutions.

TWEET: French police officers with arms have entered a clinic in Bardonecchia, forcing a migrant to do a urine test and intimidating our doctor and mediators and lawyers @asgi_en. Our associations condemn the #MissionFreedomMountain

Frenchman Arrested For Hailing Death of Policeman in Hostage Crisis