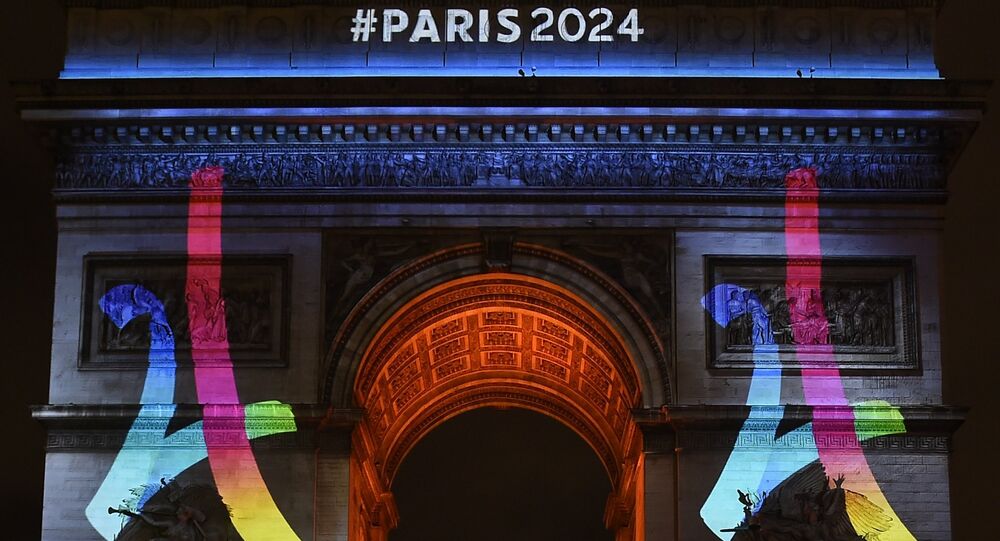 MOSCOW (Sputnik) - France might need an additional 500 million euros ($616.1 million) for the 2024 Summer Olympic Games in Paris, the French Inspectorate General of Finances said in a report released on Friday.

"In total, the potential risks of additional costs identified by the mission only for the examined matters at this stage amount to approximately 500 million euros; in case of the implementation of the proposed economy measures, they could be less than 200 million euros," the report said.

© REUTERS / Gonazlo Fuentes
France Cancels Sports Competitions in Paris Region Due to Terror Attacks
The mission that assessed the preparation for the Games, in particular, suggested that in order to save money, the French authorities should reduce the size of the Olympic village and the area for media workers, which will be located in the French department of Seine-Saint-Denis northeast of Paris.

According to the France Info radio station, the budget to finance the construction of Olympic facilities currently amounts to 3 billion euros, while the entire budget of the 2024 Olympics is 6.8 billion euros.

In September, the International Olympic Committee decided that Paris would host the 2024 Summer Olympics before passing the baton to Los Angeles for the 2028 Olympics.