Several schools across the UK have gone into lockdown after they received emails threatening their students with ramming and shooting attacks.

A number of schools in Britain, including in the areas of Devon, Durham and Plymouth, are currently in a state of lockdown because of malicious emails threatening to attack students as they exit the premises sent to them.

"Police in Plymouth believe a number of schools in the city and beyond have received a threatening email which suggests children will come to harm when they leave the premises," an informed police source told a local newspaper.

At least 12 schools in Devon and Cornwall received such threats, resulting in a state of panic, with parents rushing to collect their children and take them to safety.

"We are aware of a series of malicious communications to schools in Devon and Cornwall as well as across the country. Enquiries continue to establish the facts and forces are working together to investigate who is responsible," a Devon and Cornwall police spokesperson said.

The spokesperson was unable to confirm if the wave of threats are authentic or not, but warned that the police also take hoaxes very seriously, as they hinder the force's ability to tackle crime.

"Police take hoaxes extremely seriously. They divert police resources and cause disruption and alarm to the public."

A sergeant in the local police warned that it could be a nationwide problem and insisted that the police are taking all necessary steps and measures to deal with the situation.

"If you try and evacuate them the driver will get out and shoot any student leaving. You have a choice here, you can ignore this email and risk the lives of the students you say you care for, or you can listen to what we are telling you. The only way out is to go out with a BANG," one of the threatening emails warns. 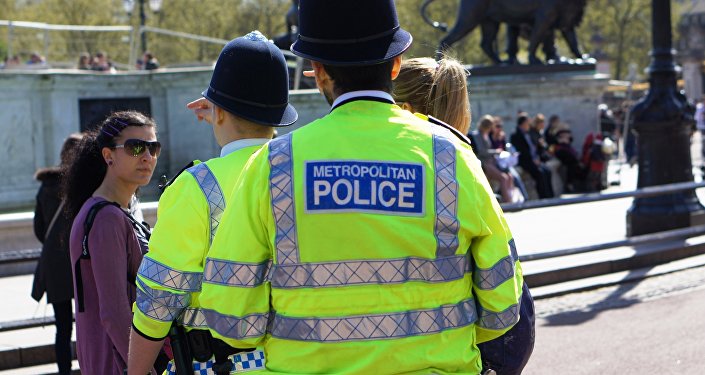 © CC BY 2.0 / Yukiko Matsuoka / London Metropolitan Police
Bomb Threats Demanding Money Sent to Number of Schools Across London
Earlier this month, numerous London schools received bomb threats demanding money. The threats proved to be hoaxes, and the emails were found to have been sent from the US. It's unclear if today's threats are in any way related.

Police are continuing to investigate this latest wave of threats and are working with the schools to ensure the security of their pupils.