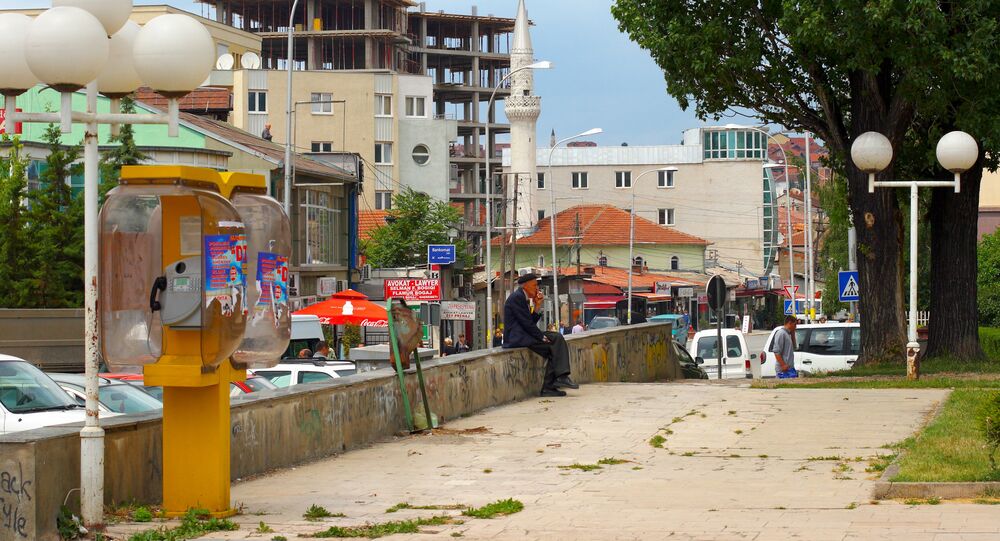 WASHINGTON (Sputnik) - US citizens in Kosovo should exercise caution due to an increased risk of terrorist attacks during upcoming the holiday seasons, the US State Department said in a security alert on Wednesday.

"The Department of State wishes to alert US Citizens to the heightened risk of terrorist attacks in Kosovo, particularly during holiday seasons," the warning message wrote.

The alert warned that extremists could try to wage terrorist attacks against so-called soft targets during the upcoming Catholic and Orthodox Easter celebrations.

Recently, Kosovo's opposition used tear gas in parliament when it was going to vote to ratify the 2015 border agreement with Montenegro. Opposition has repeatedly protested against the deal, claiming that Montenegro arrogated 8,000 hectares of the country's territory.

US citizens should be particularly vigilant when visiting tourist locations, bars, shopping malls, houses of worship and other locations terrorists could target, the alert said.

Kosovo unilaterally proclaimed independence from Serbia in 2008. Over 100 UN member states have officially recognized Kosovo, while Serbia, Russia, China, Israel and several other countries, have not recognized the move.