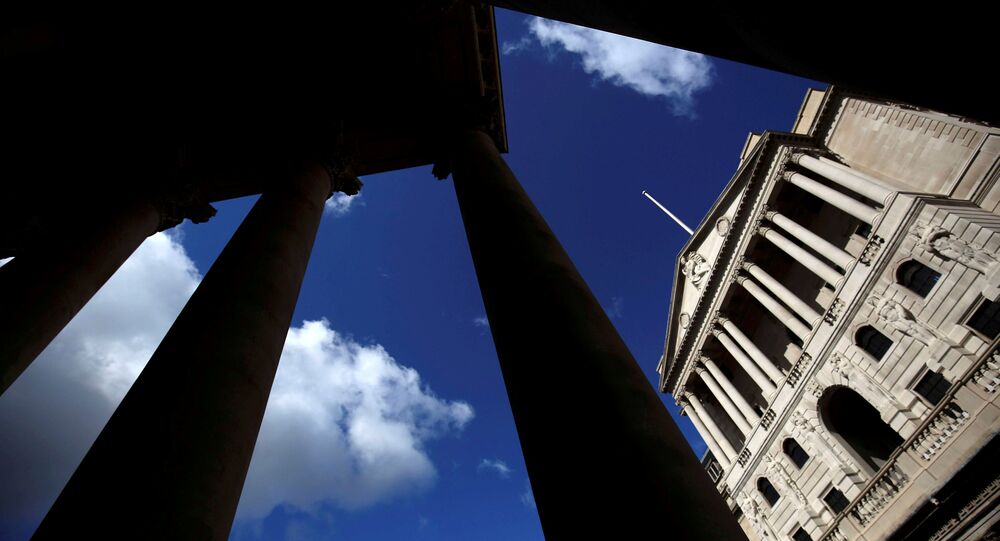 A recent survey of big financial firms suggesting the number of banking positions shifting abroad has dropped is welcomed by pro-Brexit supporters who believe the threat of job losses and mass exodus in the UK's financial sector after Brexit has been exaggerated.

Results of a survey of big financial firms by Reuters suggests the number of banking positions shifting overseas has dropped to around 5,000, half the number initially estimated. However the number of jobs on offer in the financial services dropped off in 2017, according to recruitment agency Morgan McKinley.

READ MORE: 'Brexit — There will Be A Deal Suitable for Both Sides' — UK Economist

Speaking at our International FinTech Conference in London this morning. I’ll be showcasing the UK as a thriving global centre for #FinTech investment and launching our first-ever FinTech strategy. #IFTC2018 pic.twitter.com/QdtjTfvkip

Betting the Farm on Fintech

Philip Hammond says Britain will make it "faster and easier" for UK fintech firms to comply with regulations and expand internationally.

Speaking at the International Fintech Conference, the Chancellor said: "From the square mile in London to Scotland's Silicon Glen, the UK leads the world in harnessing the power of fintech as we create an economy fit for the future."

Digital and Culture Secretary Matt Hancock added: "We are determined to make Britain the best place to start and grow a digital business while giving consumers more choice when it comes to managing their money."

With Brexit still looming over Britain, the government is doing its best to reassure the fintech sector of its support before the UK leaves the European Union next March. The UK's fintech sector employs more than 60,000 people and generates US$28 billion (£20 billion) per year.

​In an article for Fintech Times, Letitia Seglah from Startup Manufactory says: "The risks arising from Brexit are therefore an opportunity for startups to create new ideas and gain more market share. Brexit is another barrier to overcome as an entrepreneur, navigating threats and difficulties should [and] is part of the business cycle for every entrepreneur."

Where could you find a President, an Angry Bird and a City Gent? https://t.co/DfyAM4urJs

​An opinion shared by Catherine McGuinness, policy chair of the City of London Corporation. In an article for City AM, McGuiness suggested  fintech should be viewed " as an evolution of the financial services industry."

"Fintech is a game-changer for competition in financial services, benefiting the consumer, and making their lives cheaper, quicker and easier…We need to shout more about the success of its vibrancy and energy, and something that will ultimately be the future of financial services," McGuiness writes.

Ranked: London stays at the top of the world's financial centres https://t.co/K1REuaOYXn pic.twitter.com/1hfWnVS2y7

Meanwhile half of all the companies surveyed by Reuters said they would be moving staff or restructuring their business as a result of Brexit — but another quarter of firms said it would have no impact — the rest said they were still thinking about their next course of action.

Banks in Asia-Pacific 'Gearing Up' for a Fintech Revolution