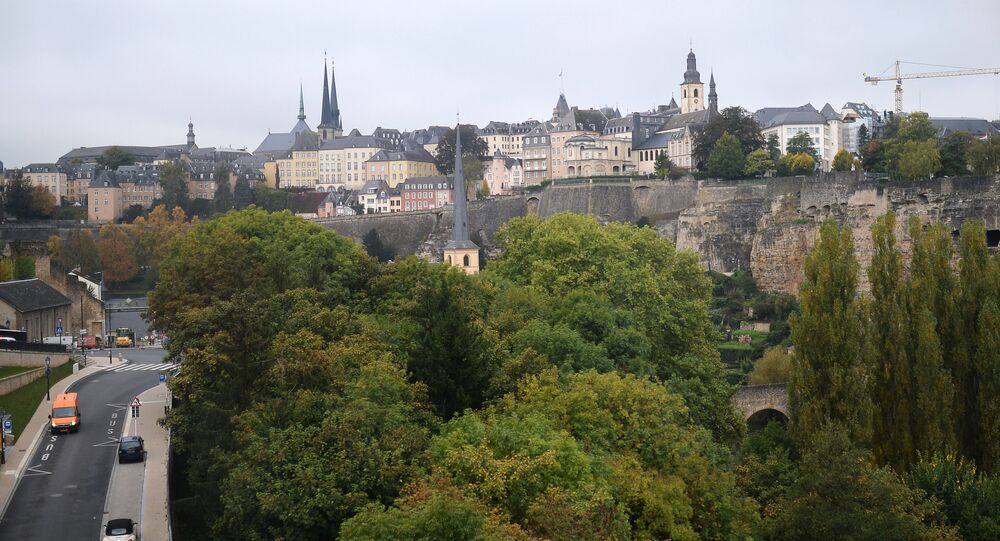 BRUSSELS (Sputnik) - Luxembourg's Foreign Ministry said on Wednesday that it had recalled its ambassador to Moscow for consultations over Russia's alleged involvement in the nerve agent attack on former Russian double agent Sergei Skripal and his daughter in the UK city of Salisbury.

In the statement, the Luxembourg government also confirmed its "full solidarity with the United Kingdom in the face of this serious challenge to our common security."

On Tuesday, Asselborn told the RTL radio that Luxembourg had no intention of expelling Russian diplomats over the Salisbury incident. The minister noted they could not prove any of Russian officers in Luxembourg were "spies" or persons working against Luxembourg's interests.

The statement came after more than 25 other countries, including many EU members, as well as the US, expelled over 140 Russian diplomats in connection with the Salisbury incident earlier this week. Moscow has slammed the move as "unhelpful" in the probe into the Skripals' poisoning and vowed response.

Skripal, a former colonel of Russia's GRU military intelligence service who also worked for UK intelligence, and his daughter Yulia have been in hospital in a critical condition since March 4. London believes that the Skripals were exposed to the A234 nerve agent, which UK experts have claimed was related to the Novichok-class nerve agents.

© Sputnik / Natalia Seliverstova
Who Joined, Who Abstained From London’s Diplomat Expulsion Extravaganza
Despite the fact that the police probe into the "attack" hasn't yet been completed, UK Prime Minister Theresa May accused Russia of orchestrating the attack and expelled 23 Russian diplomats.

Russia has strongly rejected the accusations and offered assistance in London's investigation into the Skripal case. However, Moscow's request for samples of the chemical substance used to poison Skripal has been rejected.