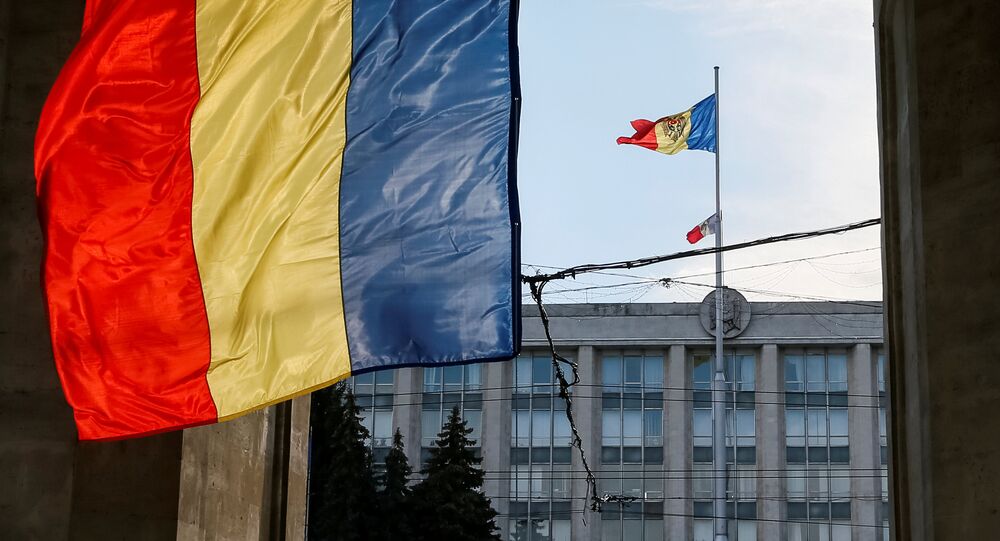 CHISINAU (Sputnik) - The partnership of Moldova and the European Union has obliged Chisinau to join the expulsion of Russian diplomats and demonstrate the country's solidarity with the bloc, Moldovan Prime Minister Pavel Filip said on Tuesday.

The prime minister noted that "relations with Russia remain complicated," although the authorities recognize the importance of cooperation.

"Russia is a big and strong country, and we are an independent and sovereign state. We want mutual respect. We want to return to a good relationship. We will continue to take care about our citizens who work in Russia and develop economic relations with Russia," Filip added.

Earlier in the day, the Moldovan Foreign Ministry said that it was expelling three Russian diplomats in connection with Moscow's suspected involvement in the nerve agent attack on ex-spy Sergei Skripal and his daughter in the United Kingdom.

Skripal, a former GRU colonel who also worked for UK intelligence, and his daughter Yulia have been in a hospital in critical condition since March 4. London believes that the Skripals were exposed to the A234 nerve agent, which UK experts have claimed is related to the Novichok-class nerve agents developed in the Soviet Union. UK Prime Minister Theresa May has accused Russia of orchestrating the attack and expelled 23 Russian diplomats, while the European Union has expressed its solidarity with London.