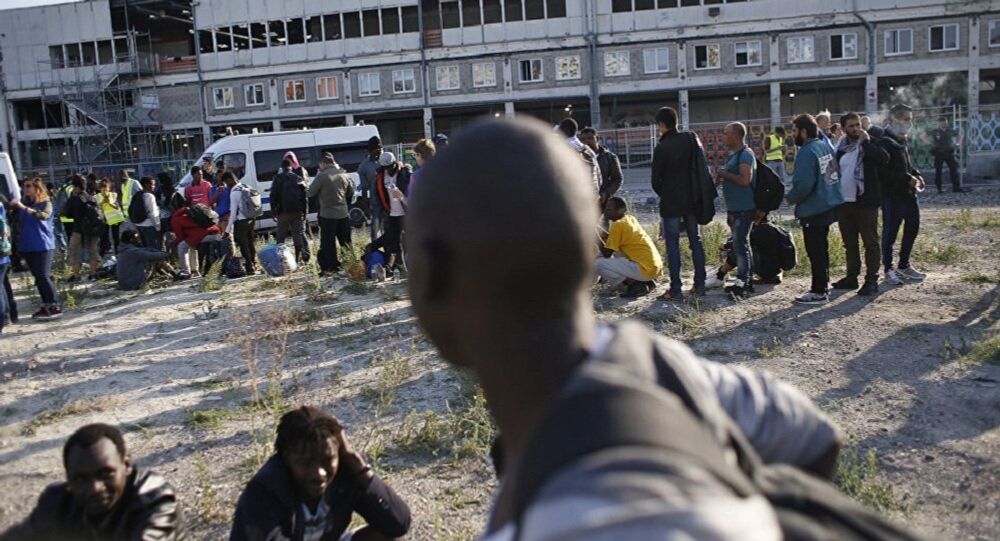 Imitations of road signs showing the capitalized French word for Jihadists with a red line across were put up next to place name signs referring to towns in southwestern France.

Police have launched an investigation after the past weekend saw a slew of "No Jihadists" road signs put up at by entryways to a number of southwestern French towns and cities, French media reported. For instance, seven such signs were found around the city of Toulouse alone.

The fake road signs featured the French equivalent for "Jihadists" crossed with a diagonal red line.

A police source told French media that officers had taken samples from the road signs to investigate the case:

"We're trying to find out who is behind the signs and what their motivations are, even though it may seem self-evident," the source said.

According to French news site Actu.fr, the signs could have been put up by members of the conservative group Generation Identitaire, which has previously been connected with anti-Islam activities in the area, although the data has not yet been verified.

The activities are reported to be linked to Friday’s jihadist siege at a supermarket in the quiet southwestern town of Trebes, which left four people, including a police officer, dead.

Trump Calls for Tougher Anti-Terror Measures After Attacks in France