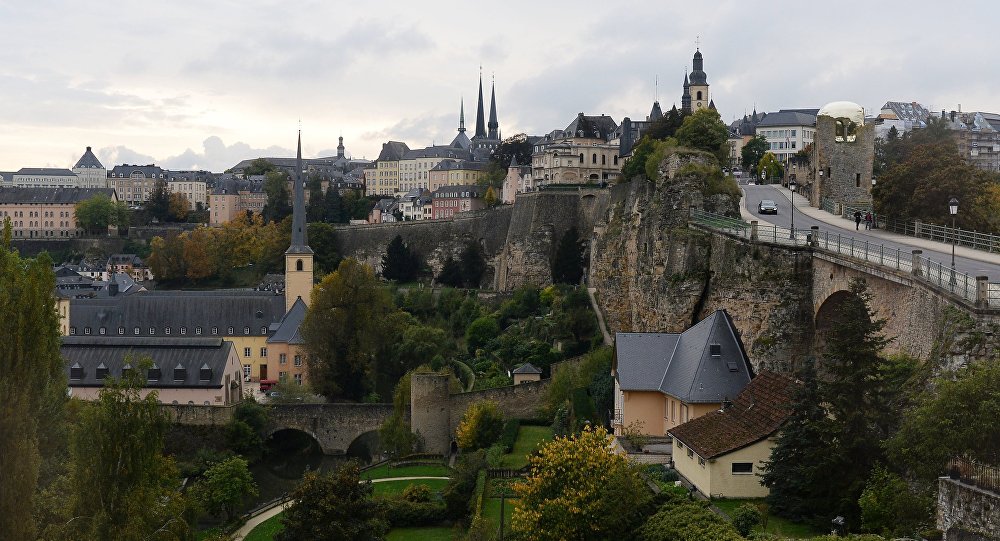 MOSCOW (Sputnik) - Luxembourg has no intention of expelling Russian diplomats over Moscow's alleged involvement in the nerve agent attack on former Russian spy Sergei Skripal and his daughter in the UK city of Salisbury, Luxembourg's Foreign Minister Jean Asselborn said on Tuesday.

"As for Luxembourg, we have a very limited number of Russian diplomats and, despite all our efforts, we could not prove that any of them were spies or persons working against Luxembourg interests," the minister told the RTL radio.

At the same time, Asselborn noted Luxembourg’s solidarity with the United Kingdom.

Skripal, a former GRU colonel who also worked for UK intelligence, and his daughter Yulia have been in a hospital in critical condition since March 4. London believes that the Skripals were exposed to the A234 nerve agent, which UK experts have claimed is related to the Novichok-class nerve agents developed in the Soviet Union.

UK Prime Minister Theresa May has accused Russia of orchestrating the attack and expelled 23 Russian diplomats, while the European Union has expressed its solidarity with London. More than 25 countries have expelled over 140 Russian diplomats in connection with the Salisbury incident so far.