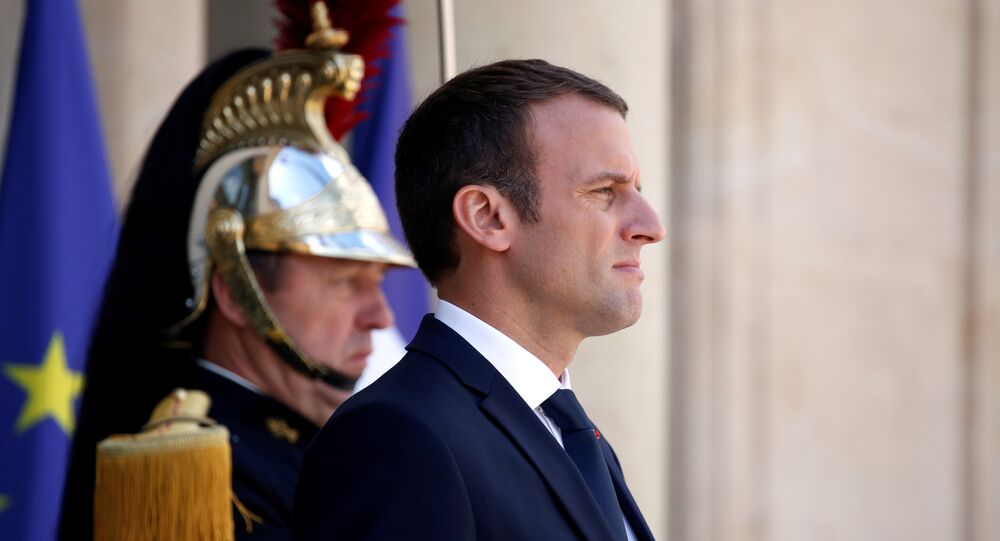 Having decided to disregard the Russian book stand amid the “anti-Russia craze,” Macron tried to be NATO’s “decent student,” the journalist wrote. Hureaux has suggested to take a look at the history of the relations between Russia and France, saying that minor crises should not affect those ties.

“Is this crisis worth it taking into account the joint fights in 1914-1917 and 1941-1945, and the death of millions of Russians, who helped defeat France’s adversaries? Is it worth it if compared to the historic common ground between our cultures? Macron claims he knows philosophy, but does he know history?” Hureaux wrote.

The essayist stressed that in his works Lev Tolstoy showed that the Russian elite continued admiring French culture during Napoleon’s invasion of Russia, emphasizing that it wasn’t as “ridiculous” as today’s government in France.

On March 4, Sergei Skripal and his daughter collapsed after being exposed to what British police identified as the military-grade nerve agent Novichok, allegedly developed in Russia. UK Prime Minister Theresa May accused Moscow of “attempted murder,” having declined Russia’s request to access to samples of the substance in question. Russian officials have denied allegations that Moscow was in any way involved in the incident.