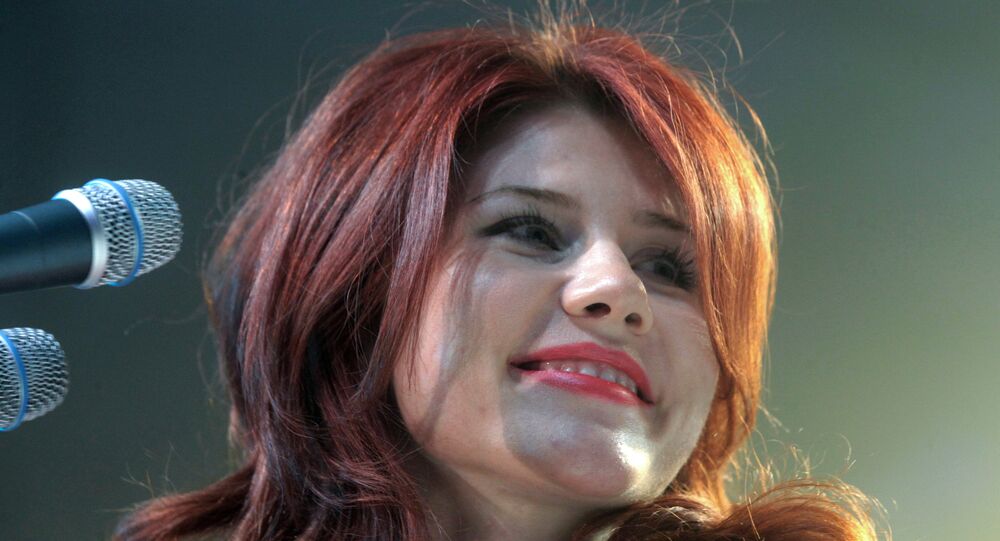 The UK agency has released booklet amid the ongoing anti-Russian hysteria over the alleged poisoning of former spy Sergei Skripal. According to it, the danger of being involved in espionage awaits travelers behind every corner, when they are visiting Russia or China.

Visiting Russia (or China) is not an easy trip — spies have set up their webs around every lucrative entertainment corner and are waiting for their prey, according to the Smart Traveler booklet, issued for UK businessmen by the British MI5 agency, reports Daily Mail. Those possessing sensitive information are in the high risk zone, according to the paper.

The booklet warns such people against falling for the most common tourist "sins" such as gambling, substance use, excessive drinking and, as everyone still remembers the glorious Anna Chapman, for a hot Russian date. These honey traps could make British citizens vulnerable to blackmail and may result in vital information be stolen and reputational damage to both the UK and the company the person is representing.

The brochure also reminds readers about such commonly known practices as changing passwords, avoiding public Wi-Fi networks, avoiding sensitive conversation in public places (even if you believe others do not understand English) and publishing information about your location on social networks.

The paper was published amid ongoing anti-Russian hysteria, recently fueled by the alleged poisoning of former Russian spy Sergei Skripal for which London blames Moscow without having any shred of evidence. Last year the Danish Defense Intelligence Service warned its soldiers and their NATO colleagues, who were about to be deployed in Estonia, of the possible use of "female operatives," better known as "honey traps" by Russians. According to the document, Moscow might use such method in order to discredit their presence in the country.