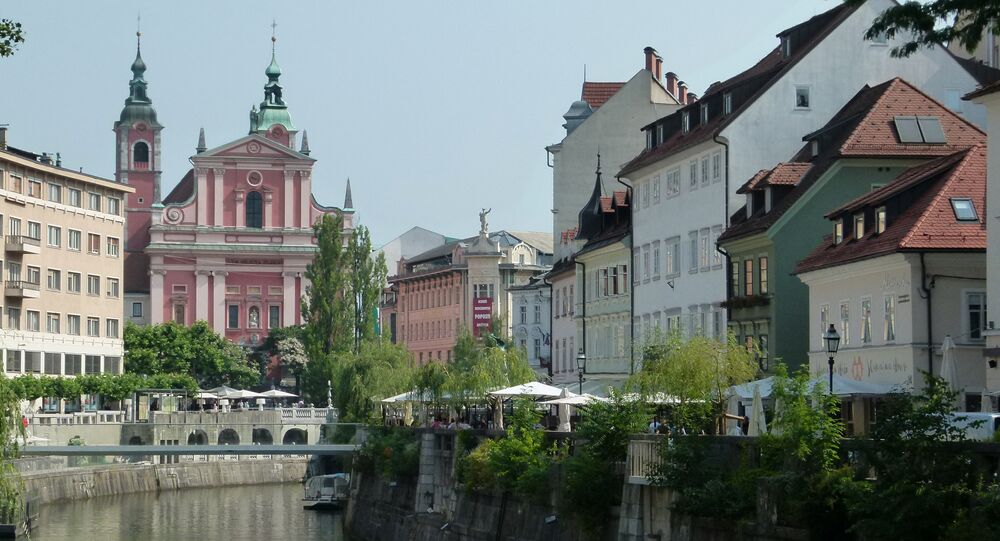 MOSCOW (Sputnik) - Slovenia is calling for a thorough investigation into the poisoning of Russian former intelligence officer Sergei Skripal in the United Kingdom, with Moscow's participation in the probe, the press office of the Slovenian Foreign Ministry told Sputnik.

"As a Signatory State of CWC [Chemical Weapons Convention] and a member of OPCW [Organisation for the Prohibition of Chemical Weapons], we strongly condemn any use of chemical weapons. It is in the interest of the international community to conduct a through investigation of the attack in Salisbury, in which all sides would constructively cooperate, including the Russian Federation. Those responsible should be brought to justice," the press office said.

The Foreign Ministry noted that Slovenia was in close coordination with its EU partners regarding the further steps in the light of the answers provided by the Russian authorities.

"We remain closely focused on this issue," the press service added.

© AFP 2019 / MANDEL NGAN
Trump Security Team May Propose Expelling Russian Diplomats Over Skripal Case
On March 4, Skripal and his daughter Yulia were found unconscious on a bench at a shopping center in Salisbury and are currently being treated for exposure to what UK experts believe to be the A234 nerve agent.

Earlier in the week, EU leaders said at a Brussels summit that they had agreed with London that Moscow was "highly likely" involved and ordered the bloc’s ambassador to Russia to return for consultations.