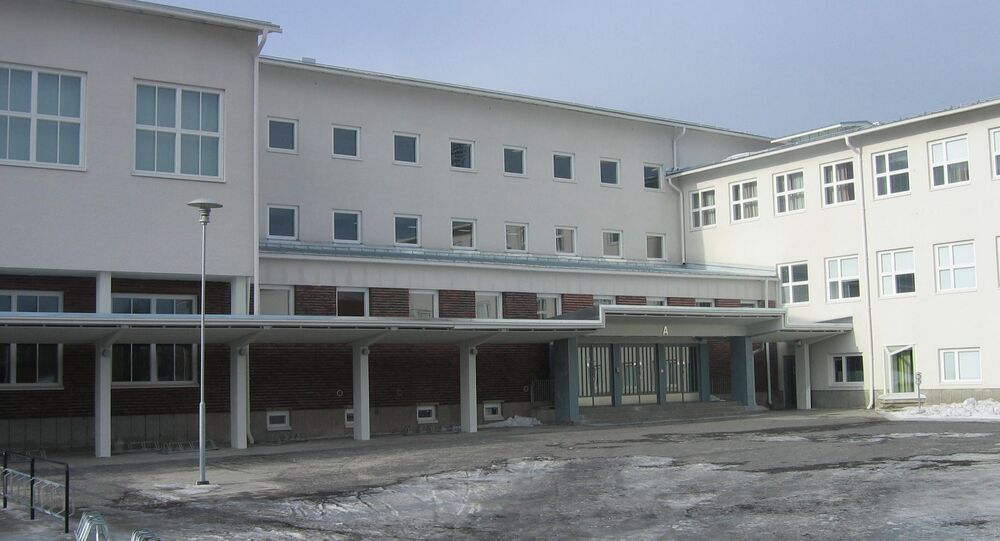 Finnish police said Friday they were carrying out an operation to find and detain an individual who entered a campus of the University of Applied Sciences in the city of Oulu with a gun.

"The police received information about a suspicious person with a gun. The individual went to a school. Police officers are now checking the school and its vicinities," the statement read.

During the operation, students were told to remain in the classrooms and to follow orders from the police.

Local police chief Arto Autio said that the area has been cordoned off, but the suspect has not been found yet.

"The suspect had said that he has a gun in his rucksack," Autio said.

The general public has been advised to avoid the area near Teuvo Pakkalankatu street.