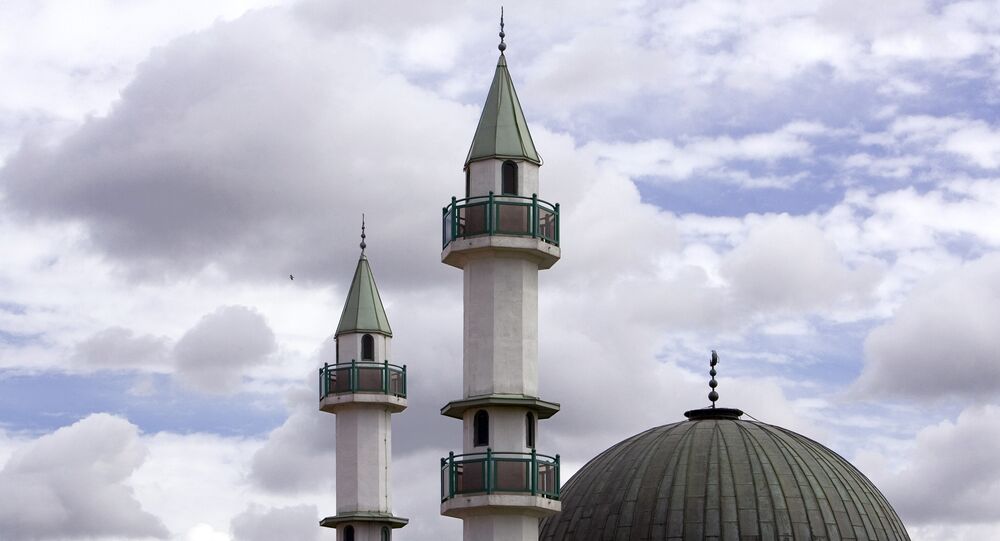 While local Muslims see it as a confirmation of being part of Swedish society, long-time residents launched a petition to prevent the construction in a quiet residential area as a countermeasure, but failed.

A large mosque with space for 500 worshippers has been given the green light in the Swedish township of Alvesta with only about 8,000 inhabitants, despite protests from the locals, the national broadcaster SVT reported.

The organization Alliance Caucasus, which is behind the SEK 15 million ($1.85 million) project bought the plot of land in 2016. This week, after a long debate, involving petitions from protesting locals, the organization received a building permit.

"This is a confirmation that we are a part of society. There is a great argument against forces who claim the opposite," Alliance Caucasus board member and Swedish Nakh Association spokesman Sharif Salangiri told SVT.

The Alvesta Municipality, which previously stressed that no residents may be discriminated against due to the principle of equal treatment, emphasized that the project was totally in line with the construction law and the Environmental Code.

Salangiri underscored that the building is intended to become a meeting place for Muslims during Friday prayers and two of Islam's most important celebrations, Eid ul-Fitr and Eid al-Adha. No prayer calls have been planned so far. According to Salangiri, the mosque will also have a library and premises to let in order to welcome non-Muslims as well and become financially self-sufficient.

Salangiri admitted, however, that the project has triggered a negative reaction among locals.

"A lot of them are against it. We will hold meetings and enlighten all our neighbors about the construction step by step. It has been a quiet residential area, but now it may become a bit turbulent," Salangiri admitted.

The mosque is expected to be finished within two years. Alliance Caucasus is hopeful to fill in the gap in financing via donations.

"The financing is not there yet, but we hope to get in an extra SEK 6.5 million ($0.86 million) through a fundraising campaign. We have visited communities in Sweden, Norway, France, Belgium and Germany and presented our project. Many have been positive," Sharif Salangiri said.

A petition with 672 signatures against the mosque was submitted to the Alvesta municipal council. In the petition, the residents ventured that the mosque "jeopardized" the area's security, citing several attacks against similar buildings in the past.

"Sad to see this country being sold out piece by piece! We Swedes must be the world's dumbest people!" user Tommy Dasken Aronsson wrote in the comments section of the local newspaper Smålandsposten.

Alvesta is a town and the municipal seat of Kronoberg County, Sweden, with some 8,000 inhabitants. It is an important railway junction linking two pivotal thoroughfares.