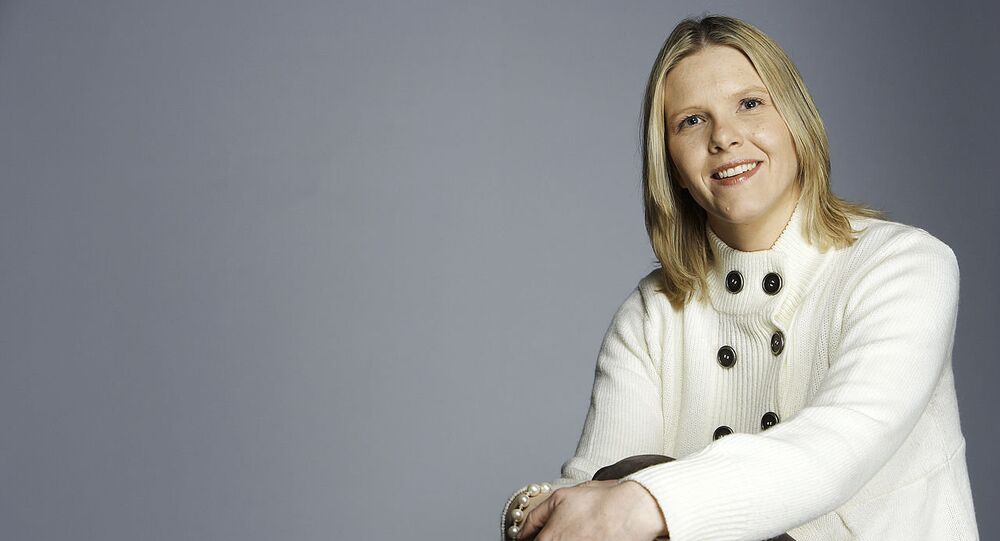 Sylvi Listhaug called the controversy sparked by her Facebook post "surreal," adding that it transformed Norwegian politics into a "kindergarten," in which it was her responsibility to act like an adult. Following the controversy, the Progress Party more than doubled its support.

Sylvi Listhaug, a high-profile figure in the Norwegian tripartite coalition government, has resigned as justice minister, pre-empting a no confidence vote by opposition parties, stating that she couldn't have her Progress Party to lose power over her departure, Norwegian broadcaster NRK reported.

A vote of no confidence could have potentially resulted in either a new election for Conservative Prime Minister Erna Solberg or the head of the opposition Labor Party's leader Jonas Gahr Støre being asked to form a new government.

Although Listhaug stressed that she'd resigned of her own initiative, it is seen as a culmination of the political and public outcry over a post Listhaug made on Facebook.

"It has been a completely surreal week, when a Facebook post that I regretted has transformed Norwegian politics into a kindergarten. Then it's my job to behave like a grown-up," Listhaug said.

In a much-debated and later deleted post from March 9, which contained a photo of al-Shabaab* militants, Listhaug accused the rival Labor Party of "valuing the rights of terrorists above the security of the nation." This was Listhaug's reaction to Labor's opposition to a proposal to withdraw the citizenship of Norwegians deemed to pose a threat to the nation without a court order.

This post triggered an outcry among both politicians and ordinary Norwegians, as the Labor Party was the main target of the deadliest attack on Norwegian soil since WW2, when Anders Breivik, formerly a Progress Party member, killed 69 people at a Labor youth camp on the island of Utøya on July 22, 2011.

In a message confirming her resignation, Listhaug stressed that the post had "nothing to do with July 22" and claimed herself to have fallen prey to a "witch-hunt" orchestrated by Støre.

"Støre has tried to label me, compare me with the views of Norway's worst mass murderer. I strongly reject that," Listhaug said.
She stressed that the aim of the 2017 election campaign was to keep Støre, whom she deemed unfit for the job, "away from the prime minister's office," which still was her goal. "The most important thing for me is the Progress Party and that it will continue to govern Norway," Listhaug said, as quoted by NRK.

Listhaug confirmed that she would continue as an MP and "concentrate one hundred percent on promoting Progress' politics" alongside her "excellent parliamentary colleagues."

Conservative Prime Minister Erna Solberg praised Listhaug's efforts as a "hardworking politician" and said she was welcome to take a ministerial post in the future.

Prior to Listhaug's resignation, a demonstration was held by her supporters in Oslo, where placards reading "Solidarity with Sylvi" were spotted.

Even Denmark's Immigration and Integration Minister Inger Støjberg praised Listhaug for her strict immigration policy, arguing that the Norwegian debate, fueled by the left, was exaggerated and hysterical.

"They have always had a thorn for Sylvi because she has been stronger than anyone else in Norwegian politics <…> and insisted that immigrants in Norway should respect Norwegian values," Støjberg wrote on Facebook, venturing that she would return "even stronger."

Odd Eilert Persen, the Progress leader in Finnmark county, argued that Listhaug had a "great future" in the Progress Party and possessed the potential for becoming the party's leader in the future.

"This is sad and tragic for the country. But trust me, Sylvi Listhaug will return. She will be our new party leader in a couple of years," Persen told the daily newspaper Aftenposten.