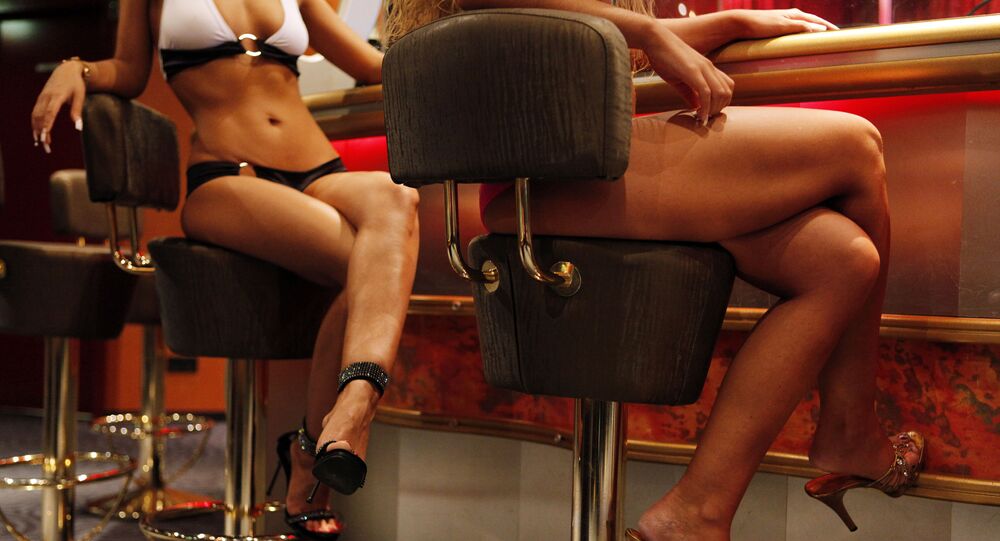 This week, members of the Council of Paris, the deliberative body responsible for governing the city, will decide whether to shut down a Paris brothel featuring sex dolls after feminists blasted the operation as encouraging rape culture and communist members of the council urged the business to be shuttered.

The brothel, called Xdolls, was opened last month in an apartment in a "discreet" building in the center of the city by 28-year old Joaquin Lousquy. The website advertises four different dolls — Lily, Sofia, Kim and Candice — but does not list the brothel's address on its website.

To get access to the location, potential clients have to pay in advance by credit card. An hour-long session with a doll costs $110. The brother is registered as a "game center," since it is illegal to own or operate a brothel under French law.

Many people, including Lorraine Questiaux of the French feminist group Mouvement du Nid, claim that the business is degrading to women because it makes money by simulating rape.

"Can we in France approve a business that is based on the promotion of rape?" she asked, the Local France reported.

Pierre Laurent, the national secretary of the French Communist Party, also argued that sex dolls can promote thoughts of having sex with children.

Lousquy, however, argues that the brothel does not demean women because the dolls are merely "sex toys," adding that clients are encouraged to live out their fantasies without having to worry about the pleasure or pain of a partner.

"The experience is incomparable," he recently told Paris Match.

A police source told Le Parisien that even though the brothel raises moral questions, the term "rape" is not relevant in this context.

Sex doll brothels have been established in several European countries, including England, Germany, Holland, Austria and Spain. Lousquy plans to open other shops in France and eventually in London and New York as well.