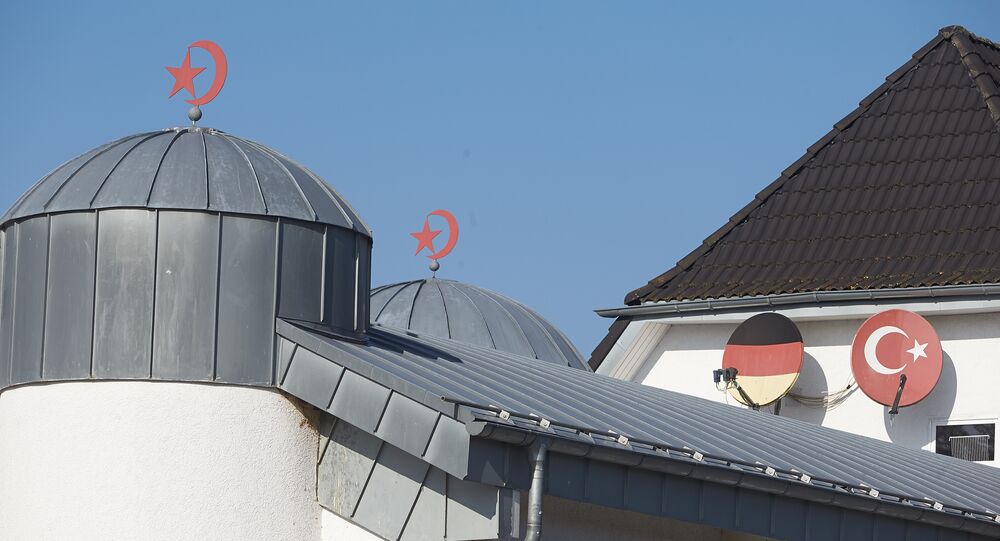 Germany's Interior Minister Horst Seehofer, well-known as a severe critic of Chancellor Angela Merkel's open-door policy toward migrants, recently said that Islam is not part of German culture. Similar statements have been repeatedly made by the right-wing party Alternative for Germany.

"No. Islam does not belong to Germany," Seehofer said in an interview with the German newspaper Das Bild. "Germany has been shaped by Christianity."

In particular, the politician stressed that some aspects of German everyday life have been prompted by Christian traditions. This includes, for example, that all supermarkets and stores are closed on Sundays and that many public holidays coincide with church holidays such as Easter and Christmas.

Although the politician told the media source that Muslims are a part of Germany, he stressed that the country won't abandon its centuries-long beliefs and national traditions.

The "Islam doesn't belong to Germany" remark was repeatedly made by the AfD party before the general election last year. The right-wing party which is now the third-largest bloc in the Bundestag and the country's largest opposition party is known for its tough stance on migration.

© AP Photo / Matthias Schrader
CSU Leader Seehofer Warns Merkel to Limit Immigration or Risk Election Upset
Seehofer also said that he was working on a "master plan" to speed up deportations of migrants whose asylum applications had been rejected.

In 2015, Merkel announced that Germany would open its borders to migrants, fleeing to Europe in the hundreds of thousands in search of a safer future.

However, of late Berlin has been trying to curb its open migration policy, partly, in a bid to balance out the relationship between the CDU and the CSU, with the latter promoting a harsher approach to immigration.