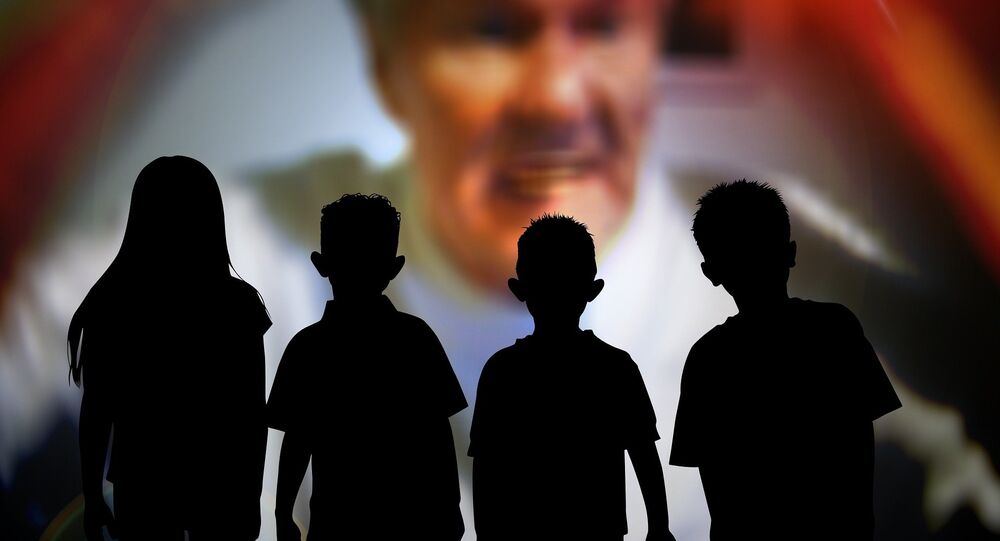 Two brothers from a township in the Sollefteå municipality, who were sentenced to 12 and 14 years in prison respectively for over a thousand cases of child rape in which the youngest victim was only three years old, have had their sentences seriously shortened after an appeal, stirring up strong reactions in the Nordic nation.

The two brothers, now aged 35 and 38, have always denied most of the crimes of which they were found guilty and appealed the verdict. The Court of Appeals found their claims reasonable enough to reduce their sentences to 7 and 9 years respectively, the national broadcaster SVT reported.

The Court of Appeals took into account the fact that many of the crimes were committed when the penalty scale was milder than today. As a mitigating circumstance, no violence was claimed to have occurred in connection with the abuse. Furthermore, the fact that the victims were not "very young" at the time when the assault occurred was also found as sufficient reason to lower their sentences.

The two brothers were arrested last March after having been identified by one of the victims who asked for help online. During the house search, a lot of pornographic material containing child abuse was found.

The subsequent investigation into their purported deeds revealed that at least five children had been exposed to serious sexual assault. The victims were also often drugged in connection with the abuse. According to the preliminary findings, the victims, aged 10-15, came from socially disadvantaged families and were offered ice cream, cigarettes and drinks in exchange for sexual services. The youngest victim was only three years old when the abuse began, SVT reported.

The violations were committed between 2001 and 2012 and took place both in the Sollefteå municipality in Västernorrland County and in Trelleborg, Skåne County. In addition to the charges of child pornography, the two brothers were sentenced for hundreds of counts of child rape and exploitation of minors.

The decision to shorten the brothers' sentences has sparked outrage among the Swedish public.

Former chief prosecutor Sven-Erik Alhem was strongly critical of the judgement, calling it "amateurish and blue-eyed" in an interview with SVT. Alhem found the wording "exchange of intercourse" and that the brothers' interest "corresponded with those of the children" particularly disturbing.

"You cannot whitewash a child molester because he happens to be a nice guy," Sven-Erik Alhem told SVT.

SVT also admitted to receiving a lot of mail from irate readers. In one of them, Sweden was dubbed a "pedophile's paradise." Another angry viewer suggested reporting the court to the UN Commission for Children's rights.

READ MORE: In the Eye of the Beholder: 'Pornographic' Painting Triggers Swedish Police

In the Eye of the Beholder: 'Pornographic' Painting Triggers Swedish Police