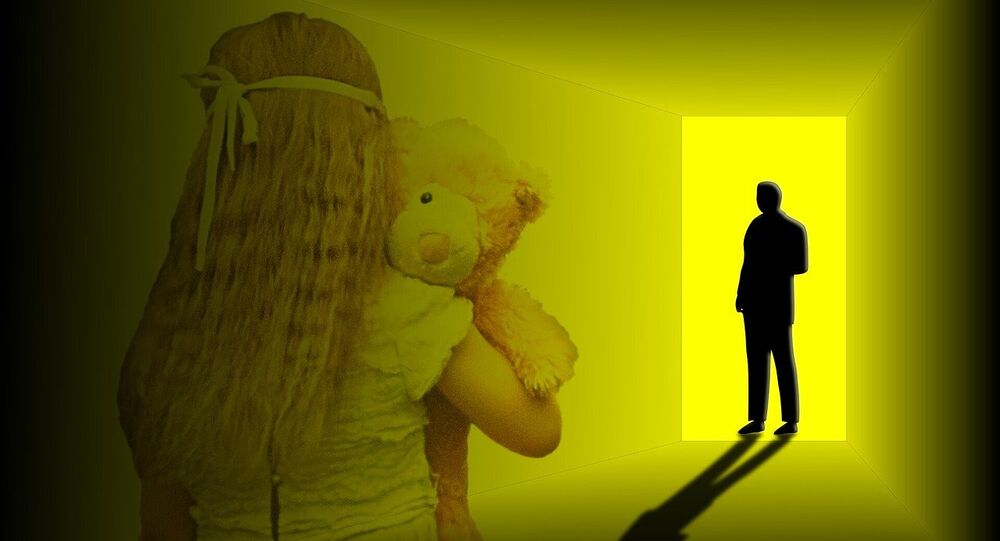 According to Superintendent Tom Harding, the police and local authorities have been working with “approximately 46 young people” who might be the victims of child sexual abuse.

Commenting on the widely-reported case, West Mercia police chief Tom Harding said that allegations of his force failing to deal with pedophiles targeting young girls over a four decade period had been “sensationalized.”

“I am confident that, in the main, we do know the scale of CSE. Therefore, I significantly dispute the 1,000 plus figure and do feel it is sensationalized. Read the headlines, read the reports. What are they actually discussing? They’re discussing cases from 20 or 30 years ago, offenses back in the 1990s. We’ve never said there aren’t cases, there are always cases we are working on and seeking to prosecute,” he said.

Furthermore, he cast doubt on claims that perpetrators were predominantly Asian men, as was initially reported by media.

“What I would say is sexual offending across Telford and Wrekin is virtually identically proportionate to the breakdown of society, so it is not one particular section over others and we will tackle it wherever it is,” he stated.

An investigation by the Sunday Mirror has shed light on an abuse scandal in the town of Telford, alleging that up to 1,000 children were targets of pedophile gangs over a forty-year period. The report suggests that social workers were aware of child sexual exploitation cases in the 1990s, but it took ten years to launch a probe into the incidents. Moreover, according to the special investigation by the media outlet, the crimes were mainly committed by offenders from Asian communities, and the police allegedly tried to cover up the details for fear of “racism” charges.

Harding’s remarks come shortly after Telford lawmaker Lucy Allen demanded a public inquiry so that they could “have absolute confidence in the authorities.”

Meanwhile, a police representative claimed that the information provided by the Sunday Mirror was not new, but was “one of the first national complex critical investigations into grooming offenses” in Telford and Wrekin, resulting in seven men being sentenced to a total of 49 years.