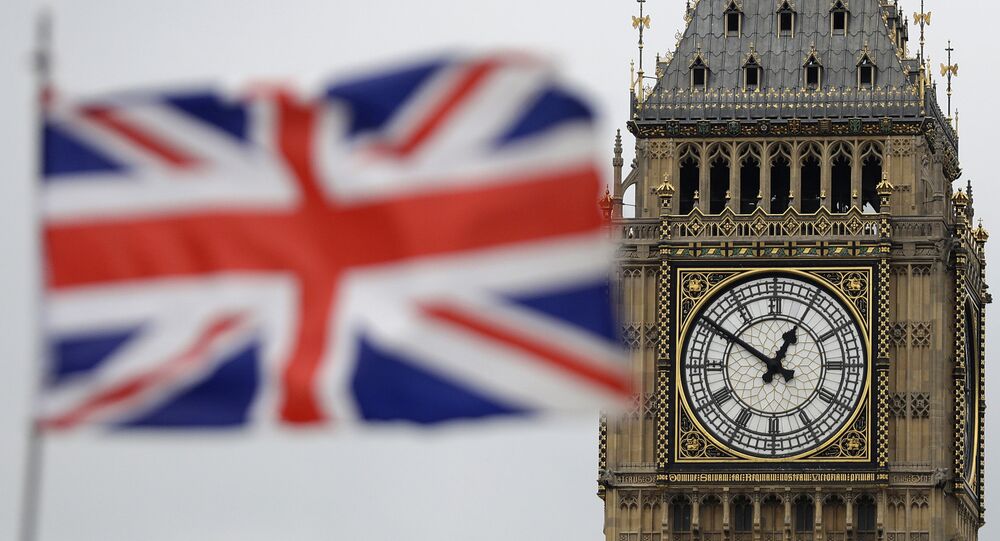 A British government minister has revealed the kinds of measures London plans to take in connection with the poisoning of Russian ex-spy Sergei Skripal. Prime Minister Theresa may plans to announce measures against Moscow on Wednesday afternoon, despite protests from Moscow that it has received no proof of Russian involvement in the Skripal case.

An anonymous minister has confirmed that London's response to the ex-spy's poisoning will be economic. "What happens will be an economic war, these will be economic measures," the source said, speaking to The Independent. Bragging about the size of the British economy compared to Russia's, the minister promised that the government would "do our bit to make [Russia's economy] smaller if they want to carry on like this."

"The message has to be economic, political and diplomatic," the minister stressed, noting that European countries must "behave within the rule of law and not like gangsters."

According to The Independent, London's measures may include putting hundreds of millions of Russian-owned assets and property under the spotlight, and seize them if their owners are linked to the Russian government or to the Skripal case, and cannot prove a legitimate source for the wealth used to purchase the assets.

Ultimately, the minister vowed that "when measures are announced, the total will be greater than the sum of its parts."

© REUTERS / Peter Nicholls
US Had Access to Substance Allegedly Used to Poison Skripal Since 1999 – Report
Russian ex-spy and MI6 double agent Sergei Skripal and his daughter Yulia were allegedly poisoned by a toxic nerve agent known as Novichok in the southern English city of Salisbury on March 4, and remain hospitalized in critical condition. On March 12, after meeting with the UK's national security council, Prime Minister Theresa May gave an address to lawmakers, where she gave Russia a 24-hour ultimatum to explain itself or face retaliation.

The Russian Foreign Ministry called May's remarks a "circus show in the UK's parliament," pointing out that the prime minister had presented absolutely no evidence proving Russian involvement. Foreign Minister Sergei Lavrov complained that Russia wasn't provided with any evidence regarding the crime, in spite of the accusation of Russian involvement, and the fact that Russia had made a request for information regarding a crime which affected Yulia Skripal, who is a Russian citizen. A Russian lawmaker noted that Russia had destroyed its stocks of Novichok, something that was confirmed by the Organization for the Prohibition of Chemical Weapons. Media also confirmed Wednesday that the United States military had received access to the nerve agent when the Pentagon was asked to assist in dismantling a Soviet-era chemical weapons research institute in Uzbekistan in the late 1990s.

Russia Fears Nothing, Language of Ultimatums to Fail - Envoy to EU on Skripal

MI5 Ex-Officer on Skripal Case: Media Has Run Whole 'Russians Did it' From Start