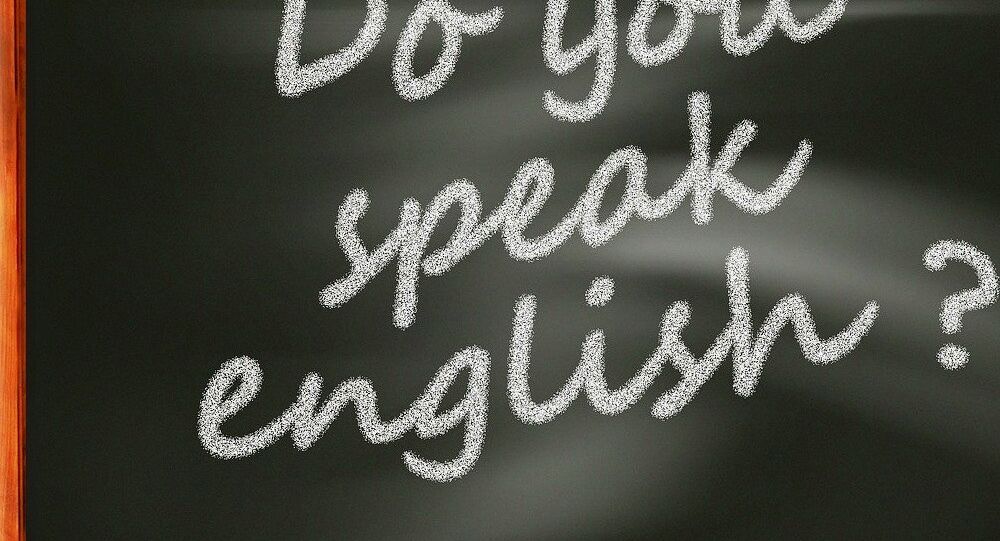 A suggestion on how to make British society more cohesive has met with a heated reaction as English is only one of several languages native to the British Isles.

UK Dame Louise Casey on March 12 used a slot on British radio to criticize the country's government for not acting more forcefully on the recommendations of an October 2016 report she authored suggesting ways to foster greater social integration in British society. In particular the so-called "Casey Review" called for greater government investment in fostering English language skills and the use of English as the main vehicle of communication in the country. She advocated the setting of a date by which every Briton would be proficient in the language.

Many followers of Dame Casey's comments on Twitter accused her of supporting an authoritarian privileging of English over lesser spoken and more endangered British languages.

Dame Louise Casey believes we should set a date after which "everybody in the country" must speak English. What? Everybody? The Japanese tourist? The Costa Rican sailor? The Plaid Cymru councillor?

"Dame Louise Casey… said a "common language" would help to "heal rifts across Britain"
No. If you pander to xenophobes you piss the rest of us off. Thus creating another rift. https://t.co/xWLc5PQ943

obviously Dame Louise Casey is just a massive racist, but what I particularly love about this is she loves Britain so much she forgets more indigenous languages than English on this rainy fascism island https://t.co/6VrkRaddDL

Dame Louise Casey believes we should set a date after which "everybody in the country" must speak English. What? Everybody? The Japanese tourist? The Costa Rican sailor? The Plaid Cymru councillor?

how about a date for louise casey to learn welsh https://t.co/5GoSyurq8F

​English is the official and national language of the United Kingdom, however Britain is home to several languages even older than English that continue to be spoken in the second and third largest constituent countries of the UK, Scotland and Wales. Nearly 60,000 Scots speak the Celtic Gaelic language which the regional government led by the Scottish Nationalist Party (SNP) has made efforts to revive. The more significant Welsh language, also known as "Cambric" is spoken or understood by around half a million people or 20 percent of the population of Wales. Even in England itself, the regional Celtic language of Cornish, named for the region of Cornwall, continues to survive with nearly 500 fluent speakers.

Efforts to reintegrate non-English British languages into the wider society have gathered pace in recent decades as political power has become increasingly devolved to regional Parliaments in Edinburgh, Cardiff and Belfast.